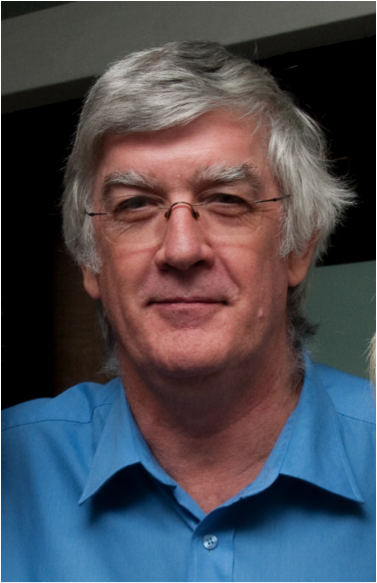 "A candle loses nothing by lighting another candle." – James Keller

Tom McKune, Chairman of SPEBS recently sat down with SAICE to give us insight into what SPEBS is really about.

SPEBS, which stands for ‘SAICE Patrons of Engineering Bursary Scheme’, is a financial assistance scheme administered by the Institution to assist financially needy and academically deserving students, who are studying towards a National Diploma or Degree in Civil Engineering at a South African Tertiary Institution. SPEBS is an important aspect of SAICE’s outreach initiatives and remains a vehicle that is making a substantial difference in young people’s lives.

The scheme emerged in the early nineties, and has since then undergone various administering changes. Until 4 years ago, the scheme had been purely funded by generous donations and pledges by council members, divisions and branches. These donations, however, could only manage to fund a few students a year.

The Education and Training (E&T) committee who is responsible for administering the scheme, then put together a 5 year proposal for the Financial and Administration (F&A) committee – proposing a model which specified that the Institution use membership income to contribute to the development of SPEBS. The idea was that the SPEBS contribution would be calculated as part of the membership income.

This model would not only provide enough resources to SPEBS, to meet the needs of more students, but also enough to ensure that over time, the scheme could become a self-funding initiative.

Through this new model, the fund managed to increase the amount it awarded to each student from R2500 per semester, to now R6500 per semester. Last year, SPEBS, managed to award a total amount of R282 000 in bursaries to 35 students who were studying at 14 different tertiary institutions across the country. This year an amount of R400 000 has been allocated to deserving students.

The scheme is now effectively a member driven initiative. Contributions to SPEBS are now a line item in the budget, which therefore makes SPEBS donations a SAICE family contribution.

EXTENDING THE SCOPE OF SPEBS

The Executive Board (EB) of SAICE has recently given approval to fund post graduate students.

The hope is that those who have benefited from this initiative, will eventually join the SAICE family and continue the objectives of the scheme.