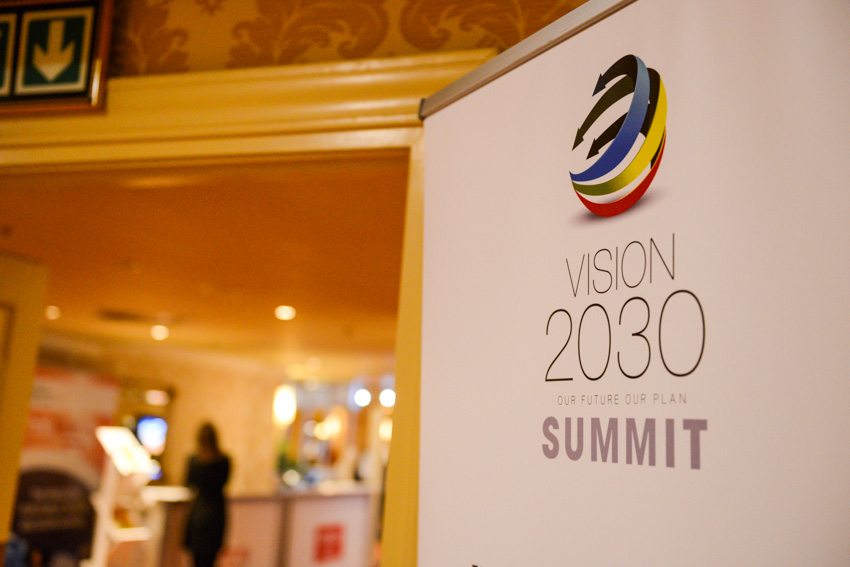 The Vision 2030 Awards, hosted for the first time this year, has announced its 2017 finalists.

The awards are a groundbreaking first for South Africa, recognising as it does the achievements and success stories of organisations, enterprises and individuals that are actively demonstrating alignment to the government’s Nine-Point Plan to boost economic growth and achieve the milestones set by the National Development Plan (NDP).

The overwhelming number of nominations for the various categories of the Awards casts a positive glow on the future of South Africa and restores faith in the efforts of companies and individuals to make the future of our children in South Africa brighter.

The awards, and the accompanying Vision 2030 Summit, will draw together a host of business leaders and government leaders – the commitment of both parties is integral to the success of the NDP.

Leading by example, the winners showcased by the Awards will inspire their sector peers, and stakeholders nationwide, to pledge commitment to the NDP – not in words alone but in actions that move the nation forward.

From the organiser of the Vision 2030 Awards and Summit, Topco Media: “We are delighted with the response received for these awards.  This is a first of its kind in South Africa, and the only dedicated platform showcasing the good work these companies and individuals are doing on the ground.”

The winners will be announced and celebrated on 22 June 2017 at the Birchwood Hotel in Johannesburg.  Tickets can be booked by emailing: clay.tsapi@2030vision.co.za

If you would like to attend the Vision 2030 Summit as a delegate, you can book your seat here: http://vision2030.co.za/product/summit-delegate-package/

The complete list of this year’s Vision 2030 Awards finalists can be found here: http://vision2030.co.za/awards/ or see below.

The Council for Scientific and Industrial Research