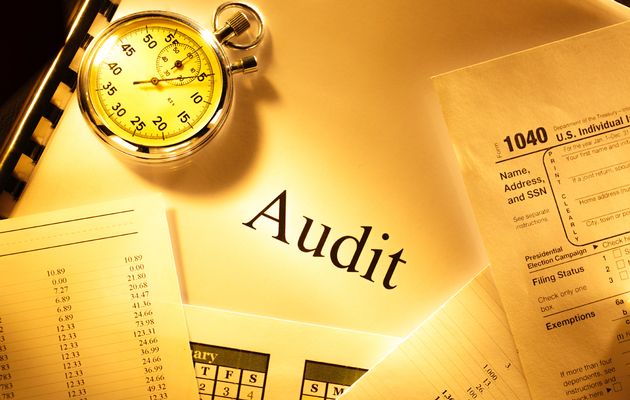 Auditor General – the agony and the ecstasy

The South African Institution of Civil Engineering (SAICE) has appreciation for the mammoth task of the Auditor General to establish the financial status of the almost 300 municipalities in South Africa.

It is heartening that there were more clean audits than in the previous report. The Western Cape with 73%, Gauteng with 33% and KwaZulu-Natal with 30% clean audits, is encouraging, but it does not detract from too many municipalities not doing their jobs properly. Of particular concern is the irregular expenditure, fruitless and wasteful spending and unauthorised spending accounting for R41.41 billion. Even if the Auditor General can recover R10 billion from the irregular component, it still leaves R31.41 billion unaccounted for.

How many hours of ordinary working citizens, paying income tax, go into making up this sum? And, how many houses could have been built for desperate citizens with this kind of money?

The issue of filling key vacant positions, where minimum competency requirements are good enough, leaves one dissatisfied in a country striving for excellence. Surely the benchmark should be set much higher to effect a positive audit outcome.

Much has been made of municipalities depending on consultants. An excellent outcome can only be established if there is a knowledgeable, competent client who is capable of managing the service provider. If this is not the case, the process is set up for failure. This is exactly the problem, for instance, where the client (government department) is often not informed and expert enough to liaise with highly qualified engineering consultants on tenders for civil engineering projects, often worth billions of rand.

In local government, especially, one needs appropriately qualified, experienced civil engineering practitioners for the many infrastructure projects necessary to deliver services such as water, sanitation, roads, stormwater, waste, etc. to communities. In this regard SAICE offers to assist, as a large number of its members have indicated that they would be willing to work in the public service if a few conditions were met. On top of this, a large number of civil engineering practitioners have been retrenched since last year, and it is still happening, making the pool from which to choose so much bigger.

Could the Auditor General appoint a competent person to do an audit on current and future civil engineering infrastructure projects necessary to make a difference in municipalities? Perhaps then the increasing number of violent protests would subside. SAICE is more than willing to be part of such an initiative. The compilers of the SAICE Infrastructure Report Card for South Africa 2011 are busy working on the next report card to be released in a year’s time. Their expertise could be invaluable.

To change the agony into ecstasy, please look at competent, highly experienced and qualified civil engineering practitioners and employ them!