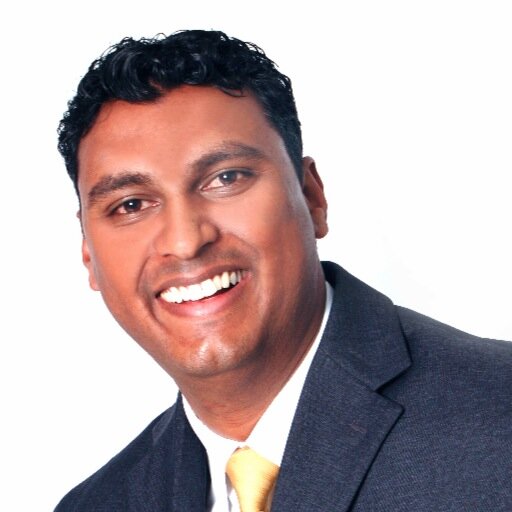 Being an avid amateur musician, I have been fortunate, on occasion, to engage with world-renowned musicians at an intimate level. A few years ago I befriended one – Ricky Lawson. Grammy award winning Lawson collaborated with artists like Michael Jackson, Eric Clapton, Phil Collins and Whitney Houston.

I recall profound discussions we shared that collided with my life perspectives. He played on Whitney's famous Bodyguard soundtrack version of I will always love you in 1992. He has a single note ‘solo’ in the song, where he kicks the bass drum and hits the snare simultaneously. The solo has the impact of a cracking fracture that launches Whitney into a dramatic vocal finale. He said it was the culmination of a lifetime of drumming and that this was the most memorable moment of his career – playing a single note solo. With a CV extending to more than 40 years and earning millions of dollars in the music business, Ricky Lawson said to me that he was called to be a drummer, and that he responded by learning the art and skill along the way. Before long he came to realise that his intrinsic nature and dissemination of energy was music, melody, rhythm and regularity.

I have pondered the intrinsic nature and value of the civil engineering professional, and what energy we are perceived to disseminate.

As a student at Wits University, I recall registered professionals from industry guest-lecturing, saying that because we exist, millions of people have improved quality of lives – potable water supply, sanitation, better living conditions, protection against the elements, access and public transport. I invite confirmation from engineering practitioners whether you enjoy poignant tangible manifestation, in job satisfaction and in sentiment, of improving the quality of lives of people, especially the disenfranchised, because you are associated with civil engineering.

I wish to redefine the classic royal charter sense of civil engineering: “… the art of directing the great sources of power in nature for the use and convenience of man.” We have recognised that society needs greater intervention than mere fidgeting with nature. I am of the conviction that a civil engineer is in the redemption strategy to restore fairness, order and balance in society. I would like to adjust the definition to include: “The sweet burden of a civil engineer is that of being servant of the people, custodian of the natural environment and collaborator with its processes.”

With circumspect amusement I witnessed a fantastic argument at the Civilution Congress about the powerlessness of engineers to innovate because clients suffocate invention by paying reduced and overly competitive prices for consulting services. But let’s be honest – notwithstanding fees, when was the last time you actually felt like an innovative and creative engineer, coming up with a cost-saving, novel idea? Does your work environment really foster diverse creativity? The reality is that we often provide tried and tested solutions to infrastructure challenges, churning them out like making boxes.

I learned through a TED Talk presentation that the US government at the time invested millions of dollars, led by the highest caliber professors of engineering and science, to create a flying machine. But it was the unqualified, unsubsidised Wright Brothers – mere bicycle salesmen – who made the breakthrough. They were intensely obsessed with the concept of flying. Quite frankly, we have no business calling ourselves engineers if we resist being innovators, strategists and philosophers, irrespective of compensation, reward or context. I have no argument that funding drives research and innovation. But I believe it’s in the intrinsic nature of a civil engineer to be innovative – failing this we are wrong brothers.

I was downhearted to hear about the death of my friend Ricky Lawson. He collapsed on stage responding to his calling – being a musician. On the issue of money he said to me, “The life of a musician is difficult. It’s very lucrative to be a musician at this level, but that’s not why I play music. I have other people taking care of the money. I’ll do it for free if I have to – I am here to bless people with my skill as a musician. Money and fame is a consequence of blessing the people.”