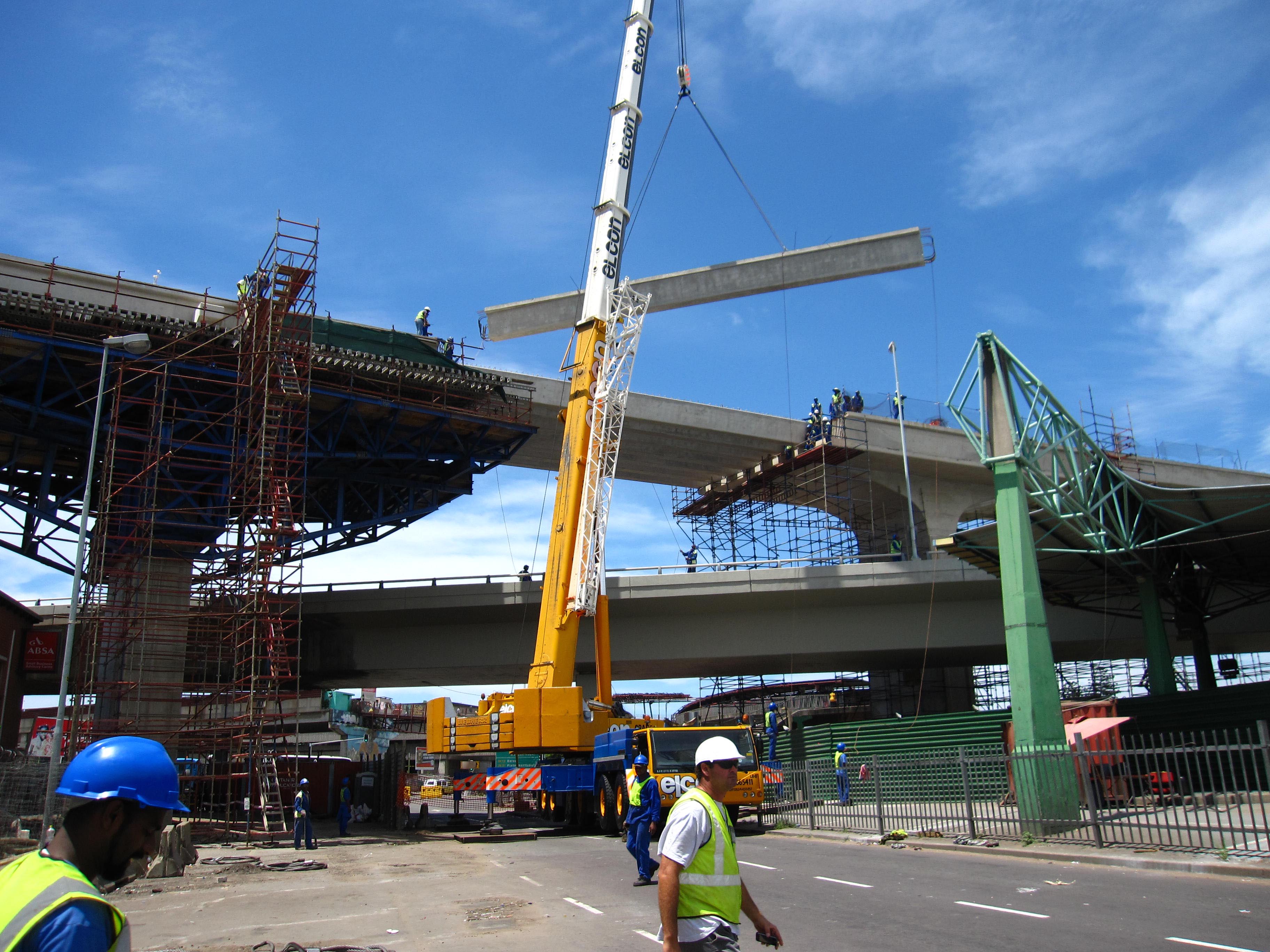 Earlier this year, SAICE opened up a platform for public comment and invited members to share their thoughts on the draft Built Environment Policy (BEP) 2014, as set out in Government Gazette No. 37653, Board Notice 370 of 2014.

We would like to extend our gratitude and thank those members who responded with comments via our blog and continually encourage further comment on issues that will have an influence on our profession going forward.

The Civilution team made up of representative members from each of the following Voluntary Associations (VAs) sat together to review the draft BEP Policy for 2014.

·         The Chamber of Engineering Technology COET

Together they formulated a ‘joint body’ response submission which took into account the comments made by our members, as well as those made by the VA representatives.

Click here to view the full submission of DPW.

The document was signed by each of the eight VA’s. SAICE is excited and motivated by the active and positive participation by these members. This joint agreement, on such an important policy document, will have a major impact on the regulatory framework for the Built Environment Professions.