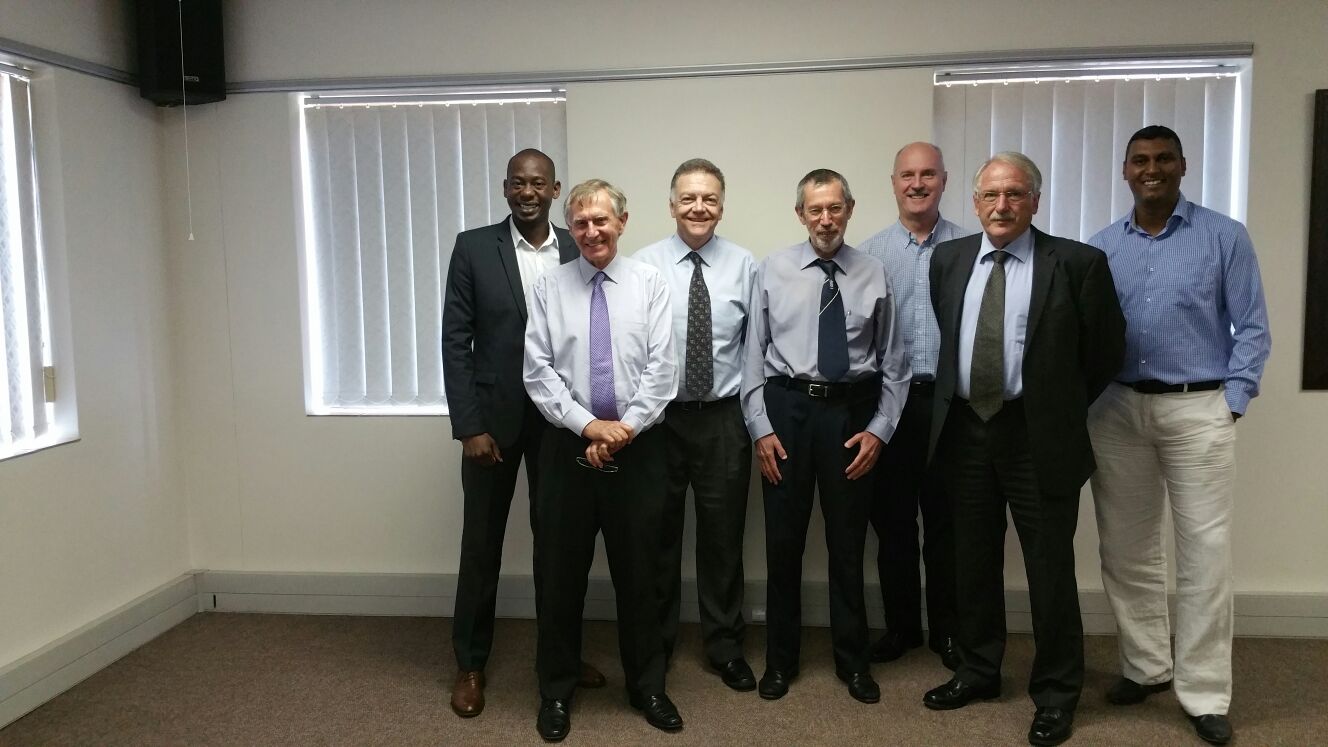 SAICE prides itself on continued partnerships for the betterment of the industry. Key countries of focus for 2016 include Lesotho and Botswana. Members discussed potential collaborative initiatives with the Lesotho Association of Engineers (LAE) which would include training courses, as well as assistance and support with various aspects pertaining to civil engineering. “It would be a wise move for the LAE to appoint a local liaison as a point of contact for SAICE and the LAE”, noted Kaplan.  A planned trip to Lesotho and Botswana is scheduled to take place sometime in March. Pillay stated that practitioners in Botswana could look forward to new courses and other services for the year ahead.

Other notable highlights were the proposed plans for an ICE-SA roadshow, which is currently scheduled for February/March 2016. Jacquet noted that the purpose of this was to encourage membership within the Division – this would be achieved through interesting presentations and other interactive initiatives.