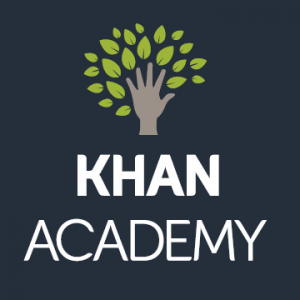 GAP is a Bill and Melinda Gates Foundation funded research project that aims to empower adolescent girls by improving their overall health, safety, and well-being whilst shifting gender attitudes and encouraging positive behaviour among adolescent boys.

Having identified a synergy, SAICE attended the WITS RHI GAP Graduation event in Tembisa at the Sam Hlalele Community centre on 17 August 2019, to provide academic support to supplement the work already being done by GAP.

SAICE once again partnered with Lefa Co-op a Telkom service provider as well as ClickMaths the official advocates for the Khan Academy in South Africa on 24 August at Thaba Jabula Secondary School in Soweto.

The initiative was able to reach approximately 150 children in Soweto as well as 50 parents. Each child was a recipient of a pre-RICA sim-card. Which will enable them to access the Khan Academy portal directly on their smartphone or tablet completely free of charge through the use of a Telkom line.

SAICE has identified the need to give our young learners and future leaders of our country the academic support which they are in great need of. By combining the efforts of our Khan academy volunteers and leaning on the support given by phenomenal educational bodies such as ClickMaths and technological enabling companies like Lefa Co-op we are able to ensure that our country has the sound and bright potential to carry us through to the fourth industrial revolution.