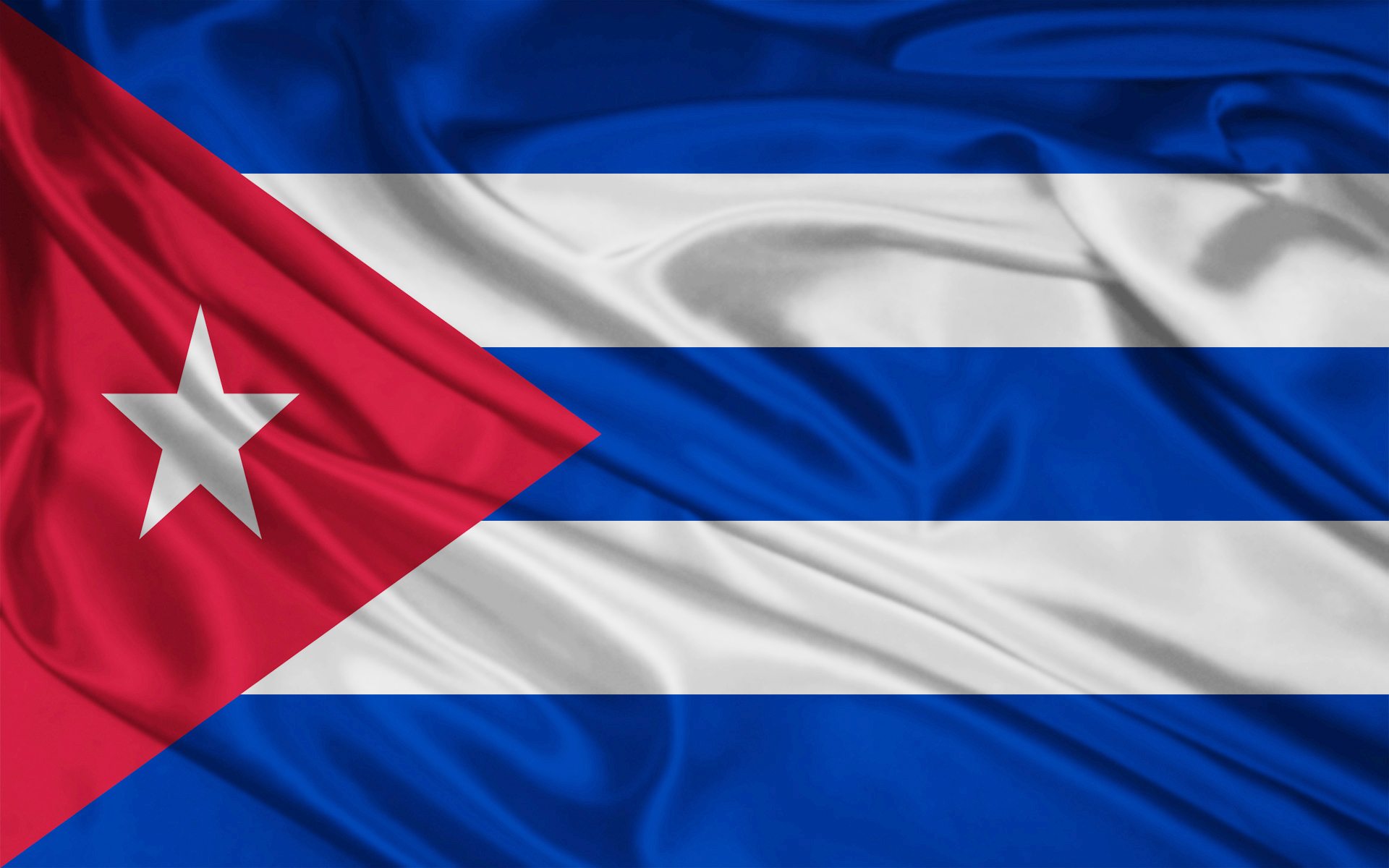 SAICE and its sister organisations have an adverse view of the first of a total of forty Cuban engineers that have arrived in the Free State. The decision undertaken by the Department of Water and Sanitation (DWS) to go ahead with the appointment of the Cuban specialists to implement their skills capacity drive, illustrate once again the DWS’ disregard for local industry body concerns. It brings to the fore the apathy and general disregard for the opinions of industry institutions and highly acknowledged key decision makers. SAICE implores the department to review the Cuban appointments and to invite relevant institutions to fashion alternatives that are more appropriate to the challenges at hand.

The engineering institutions have direct access to and influence on its members, some of whom have indicated willingness to work in the public sector. SAICE, for example, conducted a survey amongst 380 of its members, 40% of whom indicated their willingness to work in the public sector.  In addition Consulting Engineers SA (CESA) has publicly confirmed that there is currently a 40% under-utilisation of local consulting engineering capacity in South Africa. SAICE confirms that hundreds of graduate technicians and technologists are struggling to find experiential training or sustainable work. This in a country with unemployment in excess of 25%.

According to the results of the SAICE survey, local engineering professionals are willing to work in the public sector on condition that:

·       infrastructure departments should not be politicised

·       technocrats should have decision making power

·       the lack of systems, processes and structures for efficient administration should be addressed

·       development and career paths should be clear, and

·       unwarranted interference by Human Resources and Finances in departments in the work of infrastructure engineering professionals, be stopped

DWS hampering its own vision

By implication, Cuban engineers should not be allowed to practice in South Africa as they cannot be registered by ECSA. They can also not mentor aspiring registrant graduate engineers in South Africa, according to a law created by the South African Government (Engineering Professions Act 2000, Department of Public Works), which government, i.e. DWS itself, will be contravening .

Furthermore, this initiative goes against the National Development Plan (NDP), which is the medium and long-term vision document for South Africa. The NDP calls for urgent re-professionalising of the public sector. The DWS now spends this money on Cuban practitioners at the expense of developing young engineers, and retaining local engineers.

The real solution to the skills problem

Skills shortage and capacity issues within the department can be addressed through focused efforts to train and develop young engineers, and utilising local, professionally registered engineers, giving them the same monetary and other benefits as the Cubans. It is only through appropriate mentorship and supervision that young graduate engineers will be able to register as professionals with ECSA.

Therefore the argument that the Cuban initiative is an effort to train and develop graduate engineers, technicians and technologists within the public sector by inappropriately qualified, non-registered Cuban specialists, speaking Spanish, is highly questionable, especially in view of the fact that they will be employed for two years.

SAICE, on behalf of the engineering institutions in the country, implores the DWS not to continue with this initiative which is already set to fail, and rather invest in alternatives which actually address the real problems of skills shortage in the department and country. Manglin Pillay, CEO of SAICE, is outspoken when he says that he would like to see the Cuban engineers sent back home. He furthermore states that government should employ local, registered, experienced senior engineers to avoid another ESKOM and Rand Water situation. South Africa just cannot afford water shedding on top of load shedding!