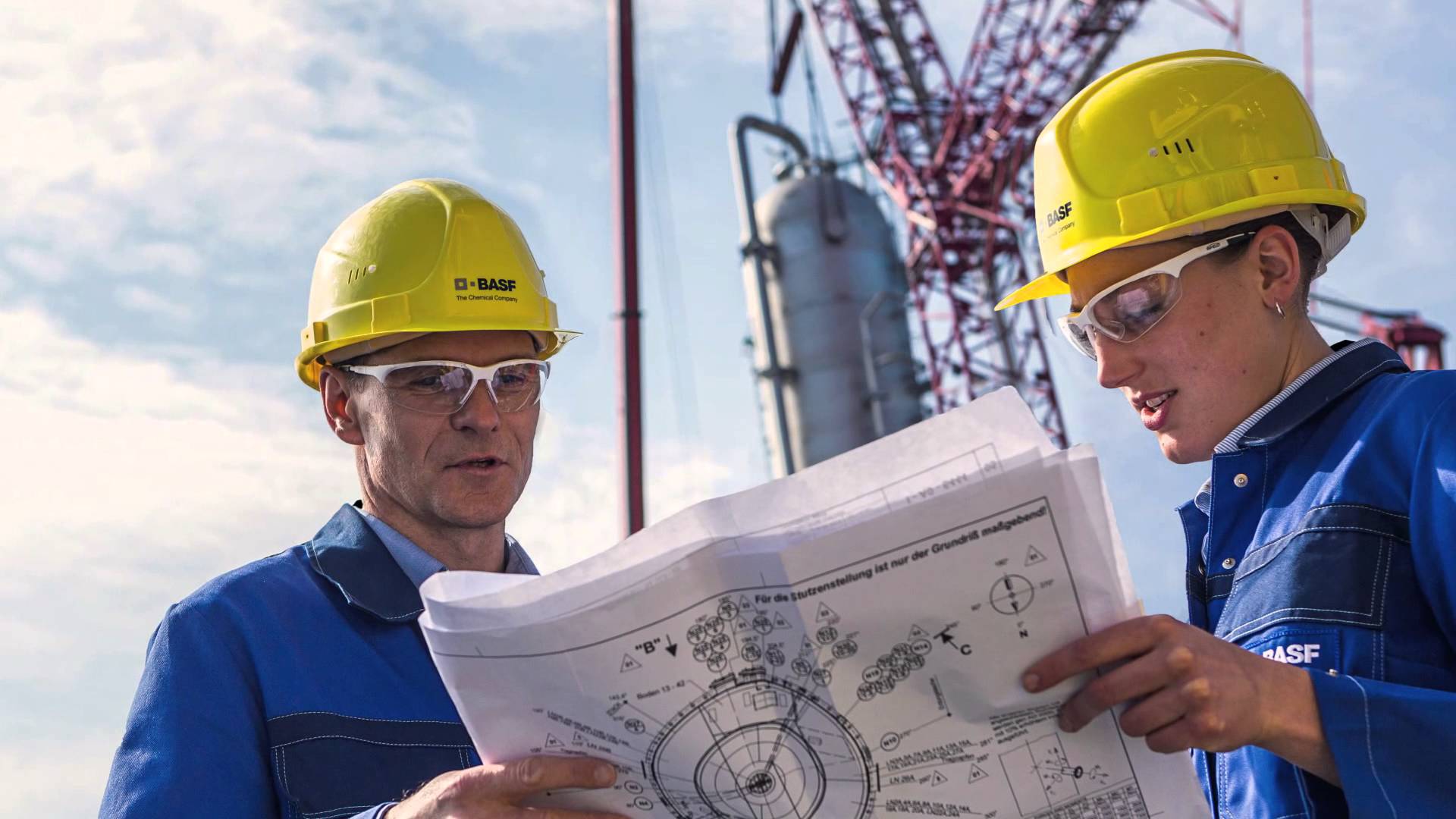 Call for nominations for the AWARD FOR ENGINEER OF THE YEAR

To honour an engineer who has:

To promote excellence in civil engineering by:

The engineer must be:

The engineer must have achieved/displayed the following:

Nominations to be sent to SAICE national head office electronically via email to brigitte@saice.org.za with the following information:

7. Contribution to skills development and training:

Nominations for this award will close on 2 September 2016
Nominations to be sent to:  Brigitte O’ Connor