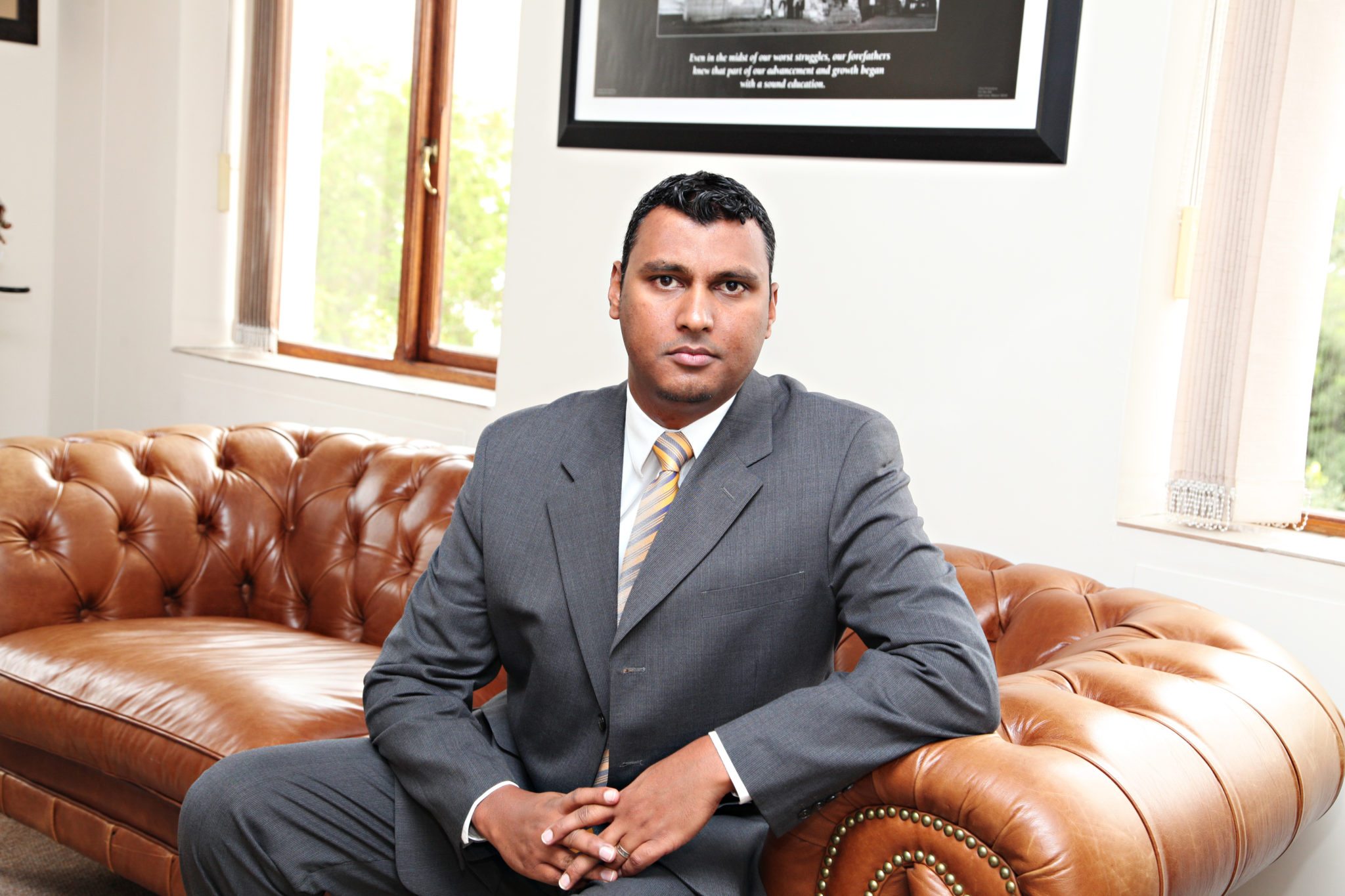 A long time ago, in a faraway country, there lived a great man. His affluence extended over lush land, bountiful sheep and cattle, all under a prolific climate. His influence was sought after by kings, queens and noblemen from around the world, because he possessed a good name, and he was famous for his breadth of knowledge, depth of wisdom and his generous heart.

The man had two sons. One day, the younger of the two sons contended with his father. He rationalised, “Father, I am a young man – give me my share of the estate.” His brother tried to reason with him, “What madness is this?” But the younger brother shunned him, saying “Away with you scoundrel – it’s my time to eat!”

The Father, with fractured spirit, wishing to keep the peace, divided his estate in equal portions, and gave the younger brother his share.

Not long after that, the young man gathered his wealth together, and set off to a distant country where he lived an extravagant, but wasteful and fruitless existence. In that distant country he weaselled into what he thought was influential relationships, under the guise of friendship. Having estranged himself from his Father, he inadvertently drifted into the enticing camaraderie of his Father’s adversaries. The older brother, when the news reached him, quietly made mental notes.

It wasn’t long before the younger brother’s reputation for profligate living matched his fame for insurmountable debt and poverty. His health and wealth dwindled. After he had spent everything, a severe drought parched that whole country, and the young man began to drown in desperate destitution. So he went and hired himself out to a citizen of that country, who sent him to his fields to feed pigs. One moment he was endowed with great wealth and influence, and in the next the agonising hunger pangs made him desperately long to fill his stomach with the filth which the pigs ate.

He called upon his first comrade for help. “I’m sorry,” his friend responded. “I am equally in debt, and I am suffering the same effects of the same drought that you endure.” The young man clasped his head in his hands. “But you are so much wealthier than me,” he pleaded. “No, no,” his friend said, “I have only a small jar of oil and a little flour, which I shall eat before I die. I cannot help you.”

He called upon his second comrade for help. “Ive been waiting for your visit,” his friend said as they sat on a luxurious oriental rug. “I tell you what we will do. I am happy to lend you money if you will work for me.” The young man’s prospects were improving. “Moreover,” the friend continued, “after you are recovered and restored back to your Father, promise me that you will give me all your Father will reinstate to you. Make me this pledge.” The young man turned colour. What with the shame he left home and all, he thought, the grime the pigs ate seemed more palatable. He sat silently for a while on that oriental rug before he raised himself to bid farewell. His dignity and self-esteem remained behind – spilled on the floor alongside where he had been sitting.

The young man, in utter humiliation, reluctantly turned to his brother for help. His brother was swift with a reply. “I am happy to loan you according to your need. I will, however, require you to submit to my style of management, to change your attitude, to get an education, and to work as my servant until your debt is paid as per the usury amount and repayment terms of my choosing.” The younger brother was distraught. Still, better to be a slave of my brother than to eat the pig’s food.

On his way out, he thought of another option – maybe I should return to my Father’s house. Just maybe my Father will forgive and embrace me, even as a hired servant. In my Father’s house, the hired servants have more dignity than this – and certainly better food, surplus water and respectable lodging. The young man considered for a moment.

But the thought evaporated as rapidly as it had appeared.