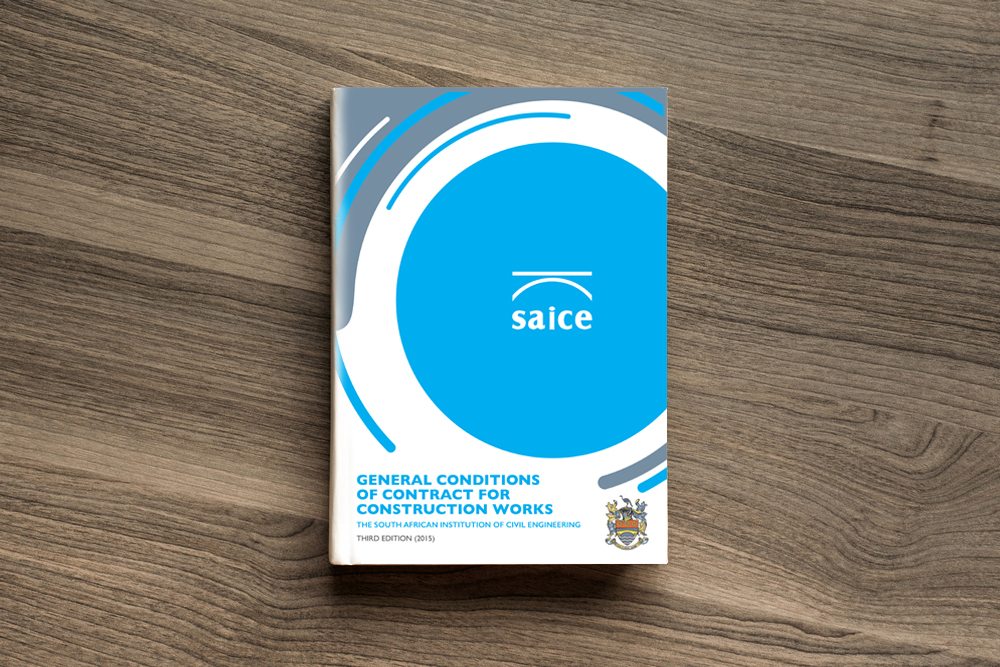 The South African Institution of Civil Engineering (SAICE), with its strong tradition of developing, publishing and maintaining conditions of contract, will be releasing the third edition of the General Conditions of Contract for Construction Works (the GCC 2015) to replace the GCC 2010 – on Friday, 18 September 2015. Although the GCC 2010 was an ideal document for dealing with civil, mechanical, electrical and building projects, or a combination of various types of projects, after five years of application it became clear that there were a number of grey areas that need clarification and hence certain amendments were necessary.

By clarifying certain contract administration procedures and refining some of the risk appropriation clauses, amongst other things, the latest General Conditions of Contract for Construction Works, Third Edition (2015) states that the Contractor’s time risk allowances must be indicated on the Programme of Works. It also permits the Contractor to suspend the Works if the Employer fails to make payment on a payment certificate, and includes delay and cost due to excepted risks (like strikes and electricity cuts) as an entitlement that the Contractor may claim. A Variable Performance Guarantee is added to the list of securities and it allows for the selection of inflation indices that are appropriate to the type of Works to be carried out.

The amendments and use of simpler and more concise wording in the latest edition should also ensure that GCC 2015 will remain relevant in the future and will provide supportive contract administration and the equitable appropriation of risks.

These General Conditions of Contract are to be used with the contract documentation format as prescribed by the Construction Industry Development Board in the Standard for Uniformity in Construction Procurement and in conjunction with SANS 1921 to set out the requirements and constraints relating to the manner in which the contract work is to be performed.