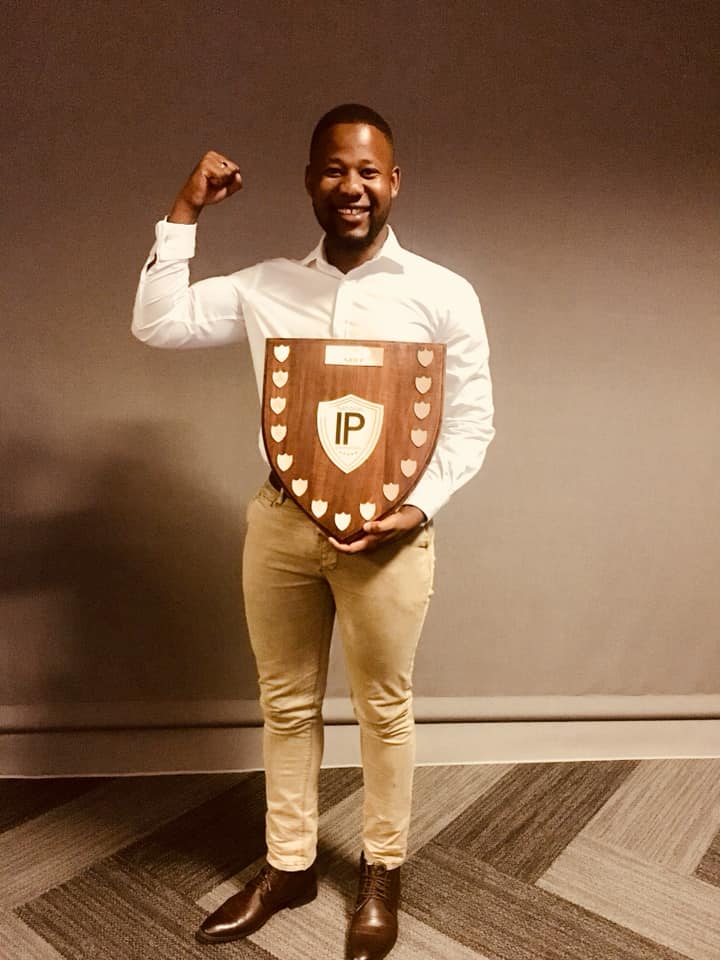 The fifth instalment of the National Investigative Project (IP) Showdown took place on 7 March 2019, at the PPS Indaba Centre in Johannesburg. The competition saw seven of South Africa’s top civil engineering students represent their Universities for the title of IP 2019 Champion as well as the grand cash prize of R10 000.

IP Title: Thermal comfort in lecture halls by comparing green and conventional buildings at a leading University in South Africa.

IP Title: The impact of bioswales on surface runoff for various storm durations and intensities within Johannesburg.

IP Title: Mobility as a service framework for the Stellenbosch student population.

The theme for this year’s competition was Pushing the Boundaries and contestants wowed both the adjudicators and members of the audience with their innovative projects and technical aptitude, that was aimed at delivering world class solutions to industry related challenges. The esteemed panel of adjudicators included Steven Kaplan (Acting SAICE CEO), Ntsatsi Zulu (PPS Marketing and Stakeholder Manager), Riaan Visser (Structural Technologist at LaFarge South Africa) and Debbie Besseling (Director/Owner of iDube Media).

For the first time in the history of the National IP Showdown, Stellenbosch University took the top spot with Thabani Mtsi being crowned as National IP Showdown 2019 Champion. In second place, was UCT’s Chloe Bolton who walked away with a cash prize of R5 000. Joshua Daniel Nhokwara of the University of Johannesburg was placed third and received a cash prize of R3 000.

SAICE would like to extend its heartfelt thanks to its sponsoring partners; BVi Consulting Engineers, PPS for Professionals, SIKA and Sizabantu Piping Systems for their contribution towards the success of this event.