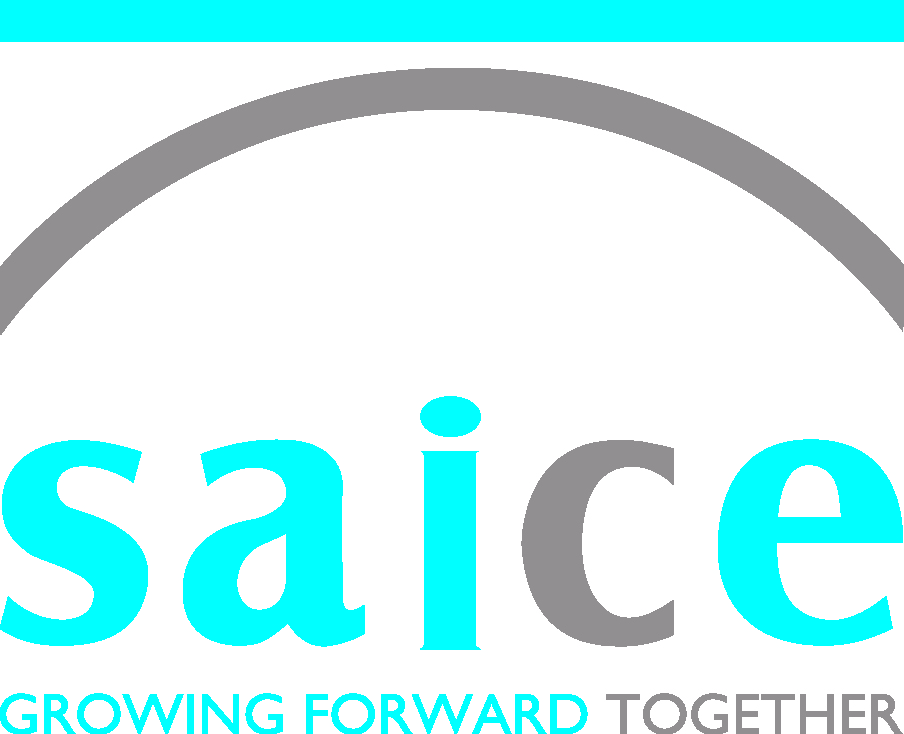 Highlighting the way ahead for South Africa and engineers in Africa post the conclusion of the World Economic Forum (WEF) Africa Meeting seems remiss in the wake of the tragic week South Africa has had. The brutal rape and murder of Uyinene Mretwanya, has re-centered discussions of the epidemic of femicide in the country. SAICE would like to extend its deepest condolences to the Mretwanya family and the families of the many young children and women who lost their lives in senseless acts of violence this past week.

At the same time, we have seen a surge of xenophobic attacks that have threatened to cast a cloud over an economic forum aimed at boosting intra-African trade.

South African citizens, civil rights groups and political representatives have called on government to take action, following a string of reports detailing brutal and violent crimes against women in the country. The President has condemned these as well as attacks on foreign nationals living in South Africa, saying South Africa is a “home for all”. “South Africa is a multicultural society that promotes interaction among people of different backgrounds. Our Constitution protects the rights of all people living in the country, South Africans and foreigners alike. South Africa recognises that its future is inextricably linked to that of the rest of the continent.”

The sad truth is that the quote from Klaus Schwaub (Founder and Executive Chairman of the WEF) in 2016 – “There has never been a time of greater promise or greater peril” will come true. The greater promise of what he calls the Fourth Industrial Revolution will come, as did the previous revolutions, to the countries with the skills in the technologies of the future. The greater peril will come to those countries with large numbers of young people unskilled in the technologies of the future.

The misnomer of “The Fourth Industrial Revolution” is that it is clearly not Industrial. The technologies of Artificial Intelligence, Quantum Computing, Biotechnology and 3D Printing will change how we work and live over the next ten – twenty – thirty years. The greater promise this time does not lie with Europe, but with the United States of America and the countries of the far east (China, Korea, Taiwan and Japan). Europe has now been reduced to an also-ran in the top technology countries in the world.

How the scenario will play out no-one can tell – jobs will change, and jobs will disappear. The only certainty is that social cohesion is a critical component for a better outcome. A cohesive society is one where people are protected against life risks, trust their neighbors and the institutions of the state and can work towards a better future for themselves and their families. Fostering social cohesion is about striving for greater inclusiveness, more civic participation and creating opportunities for upward mobility. It is the glue that holds society together.

In a world where global leaders are promoting barriers and division, we are moving in precisely the wrong direction, and these events in South Africa have not assisted in this process in Africa at all. The 28th African session of WEF, under the theme of Shaping Inclusive Growth and Shared Futures in the Fourth Industrial Revolution is in serious trouble.

We say that it is time for politicians to stand together and to promote a cohesive society regardless of their political parties and policies. We only have one chance and time is running out. Let us not say that we stood by and did nothing.