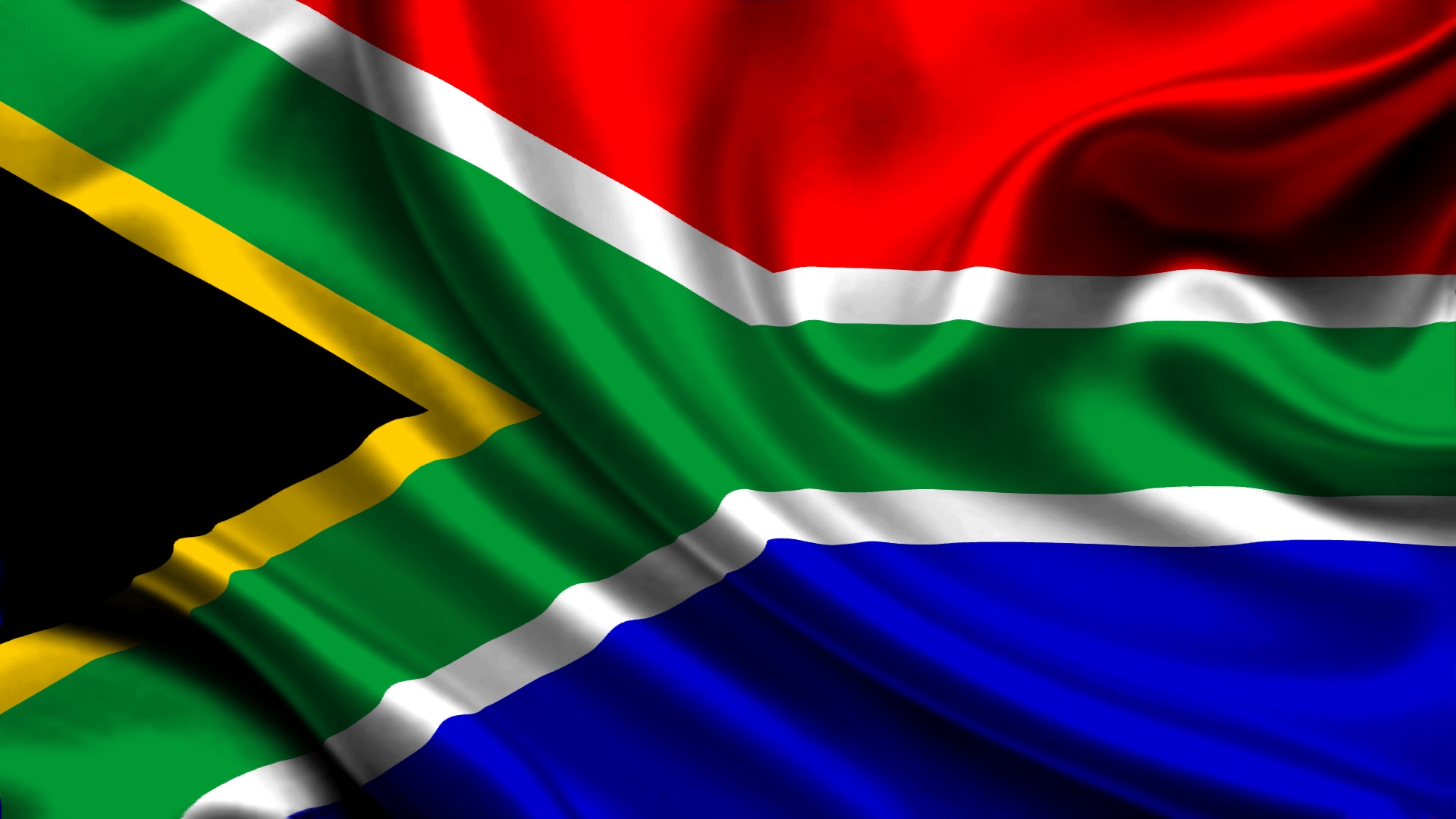 
Where there is work that requires professionalism, accuracy, diligence, trust, reliability and ethical values; where the task summons for the services of men and women of honour, the petition should be: “Find me an engineer.”


It is not inaccurate to declare that we live in a different South Africa compared to 20 years ago. In many ways this is the new South Africa that our freedom fighters talked about – new government, advanced legislation, diverse economy, open social structure, liberal society, free communication and multicultural young people. Everything is new.


At the Civilution Congress in April, Thuli Madonsela, in her address, made reference to Egypt and Israel. She mentioned that it took 40 years for the Israelites to cross the desert into the Promised Land, and that we as South Africans should be proud that we have taken half that time to establish and make democracy tangible. With narrative licence, I want to elaborate on this chronicle.


Almost 3 500 years ago, a famous revolution took place. It started with a mass group of Hebrews living in Egypt for more than 400 years. In the final quarter of that time they lived in oppression and slavery under the iron hand of the ruling Pharaoh.  But at some point, under their leader Moses, the Hebrews fled Egypt and traversed the Sinai desert to the Promised Land. As Madonsela rightly said, and backed by holy writ and encyclopaedias of Israel, it took 40 years for the emancipated Hebrews to cross the desert. The first interesting fact of this liberation story is that the 40-year journey, under normal, organised and coordinated circumstances, takes 11 days.

The second interesting fact, as documented in literature, is that those who were 20 years or older when they fled Egypt, did not make the triumphant entry into the Promised Land. In fact, Moses himself, after leading his people for more than 40 callous years was not permitted the grand entrance. He stood on a hill, on the eastern escarpment of the Jordan River overlooking the majestic western planes of the Promised Land spread out before him, reached out his hand, touched the cool mid-morning air, and with a distant searching gaze, keeled over and died.

From commentary on why these seniors didn’t enter the Promised Land, I learned that it was not because they were elderly, tired or grey. It wasn’t because they were physically weak – they had evidently endured an arduous desert crossing. Neither were they intellectually destitute or experientially shy. It unfolds that they were prevented because they were grumpy, murmuring, complainers, soaked in pessimism. In fact some were so uninspired that they asked Moses to return to Egypt because life was better there, despite slavery.

Herewith my poetic licence: Egypt was better. There were no service delivery strikes. They preferred service delivery the Egypt way. In Egypt the traffic lights worked, and potholes never emerged. ESKOM was efficient in the land Pharaoh – in Egypt there was no load shedding. In Egypt, the municipalities were organised and structured and cadre deployment was nonexistent. There was neither corruption nor Nkandla-type scandals. Egypt had engineers who ruled the show, had status and respect and wore suits. The reason why these Hebrews, who ironically were the favoured ones, did not enter the Promised Land, was their lousy attitude.

In our deliberations at the Civilution Congress, Minister Trevor Manuel asked us to be engineers and do engineering differently. Ketso Gordan of PPC challenged us engineers to respond to our environment, that environment which encompasses an inherent political, social and economic dynamic that is not going to change for a while. CEO of SANRAL, Nazir Alli, and NPC Commissioner, Mike Muller, encouraged engineers to be innovative and ethical in their work. Another NPC Commissioner, Bobby Godsell, said that many of the issues faced by engineers are not technical – they are issues of the heart, of philosophy, and belief.  An optimistic, solution-framed and enthusiastic attitude is what is going to take us into the Promised Land – the right attitude about our government, our institutions and our future, coupled with our existing world-class engineering competence and the training of our incredible young engineers. Reinventing ourselves – this is the door that leads to the new South Africa.

I challenge every engineering practitioner never to return, in thought or deed, to Egypt, but to press towards the Promised Land – the New South Africa.