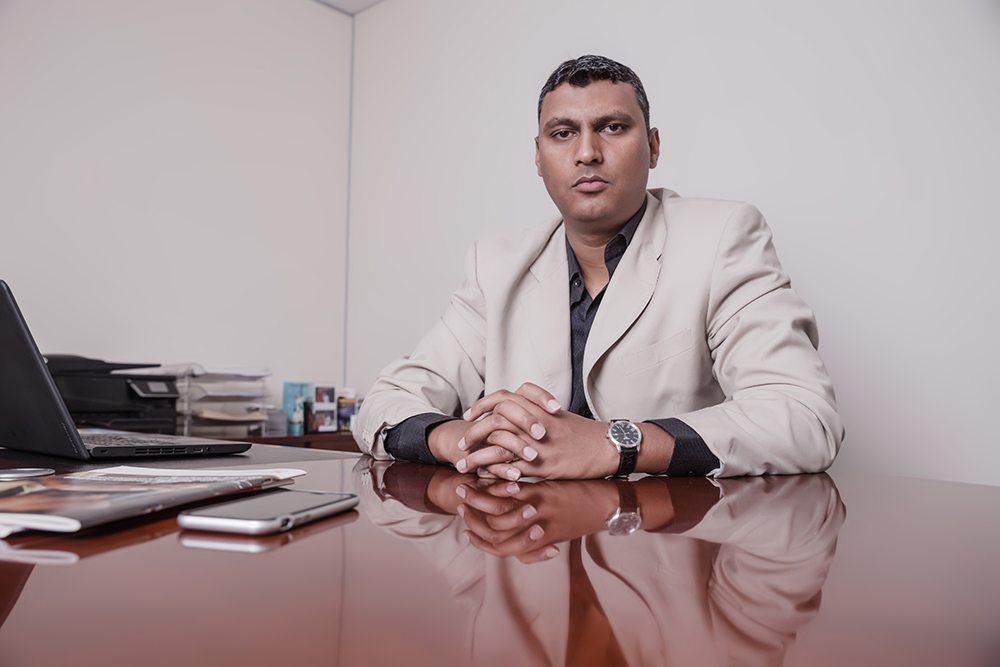 It is a misnomer that racial and related economic transformation in the civil engineering and construction sector is not happening. The numbers tell a different story.

Government has consistently invested more than 7% of GDP annually on infrastructure development over the past eight years, and is promising injections of trillions of rands into future infrastructure initiatives – all to realise the objectives set out in South Africa’s National Infrastructure Plan (2012), the New Growth Path (2010) that aims to create five million jobs in ten years, the National Development Plan and other initiatives. This indicates that government is committed to an infrastructure development plan for the overall socio-economic development of South Africa. In doing so, the prospect for racial and radical economic transformation remains opportune.

How then has the sector been performing until now? The data shows steady growth in the number of Black built environment practitioners. Figures from the Engineering Council of South Africa (ECSA) indicate that the number of registered Black engineering practitioners increased from 35% to 46% in all categories from 2011 to March 2016, compared to a drop from 65% to 54% for White practitioners in the same period. In that time, 9 194 Black professionals registered with ECSA, compared to 2 225 White professionals. These numbers include many young people (also females) from disadvantaged backgrounds, and represent engineers, technologists and technicians. According to the CEO of ECSA the total number of engineering practitioners reached more than 50 000 in 2016, a first in the history of the Council.

Sister councils in the built environment are reporting the same trend.

Of the total number (3 276) registered in 2008 by the South African Council for the Project and Construction Management Professions (SACPCMP), only 26% were Black and 74% White. These figures in 2016 (4 364), however, show a significant increase to 48% for Blacks and a decrease to 52% for Whites.

The South African Council for the Architectural Profession (SACAP) registered 2 400 Black and 3 600 White architectural professionals between 2012 and March 2016. Although there has been a general decline in the number of both Black and White registrants at SACAP from 2014 to March 2015 (probably due to the lack of architectural project roll-out from the public sector), the gap difference between the race groups has narrowed over the past five years, with 266 Black and 332 White professionals registering in 2016.

With its approximately 12 000 members, SAICE is the largest engineering voluntary association in South Africa, and more than 45% of its members are Black. Taking into account South Africa’s history before 1994, a more accurate measure of transformation can be found in the fact that almost 70% of SAICE’s membership under the age of 36 is Black.

The public sector should be commended for driving the transformation agenda through policy. However, the irony of government’s plea for transformation in the sector is that most Black engineering graduates are employed in municipalities, national and provincial government, and in state-owned enterprises. But it is in the public sector that coaching, mentoring and technical engineering supervision – critical for the training and development of engineers – are lacking.

Many local and district municipalities have only junior staff, few of them adequately developed. Many of these are indeed classified as struggling municipalities. This is the real challenge – it is not about Black and White any longer, it is all about Experience and Inexperience.

The sector has work to do on racial transformation, yes, but the current numbers show remarkable progress in the built environment, considering that it takes about 10 to 12 years, excluding basic education of another 12 years, for any individual to accumulate the necessary education and training before he/she is ready to register as a professional.

What is urgently needed is experience. And for this there is no quick-fix solution. According to Dr Allyson Lawless, the MD of SAICE Professional Development and Projects, there is a need to re-engineer local government capacitation and professional development for graduates. Only by doing so, the next generation of engineers will grow into skilled, competent, experienced and responsible candidates capable of filling senior posts.