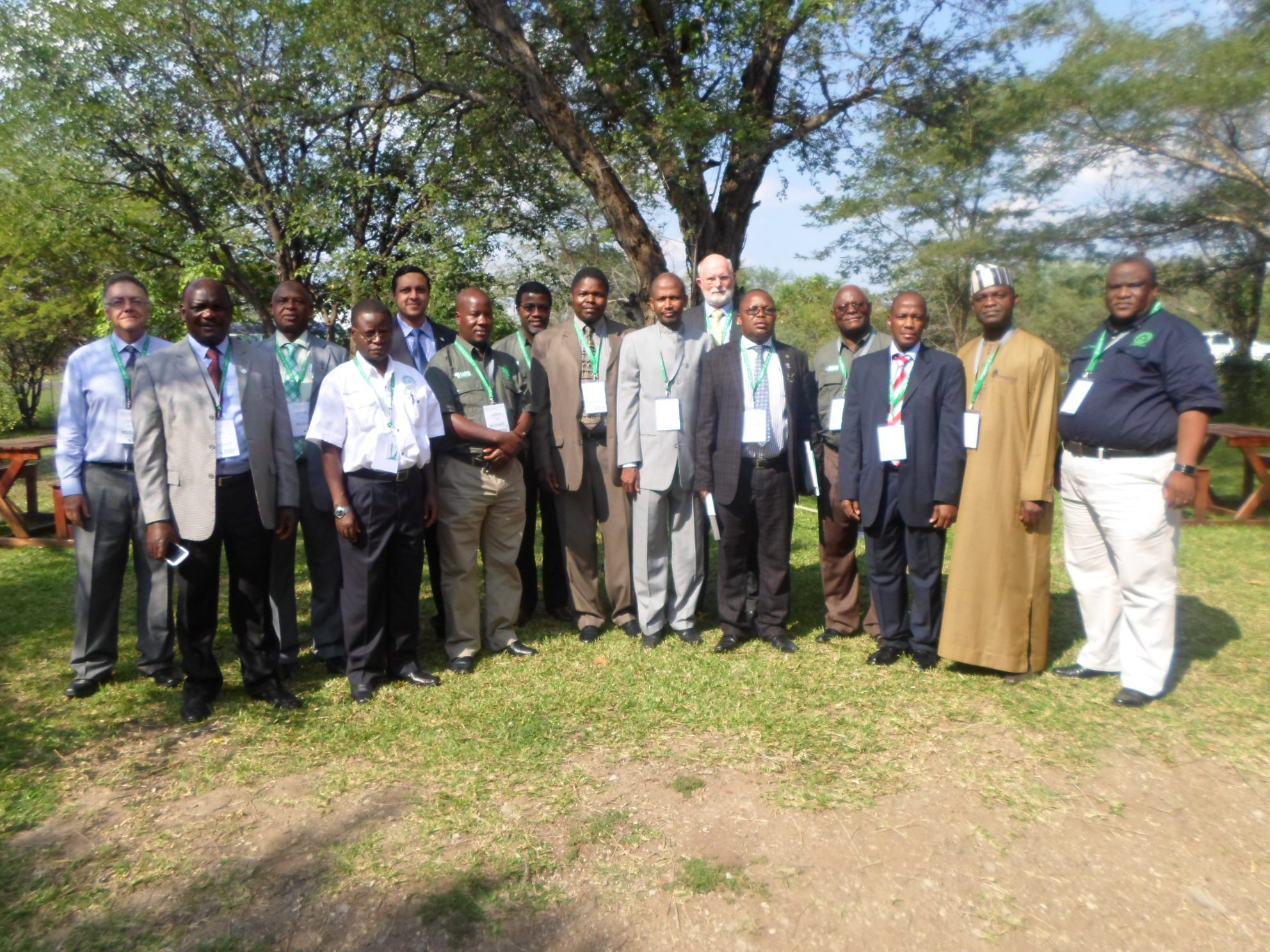 The 5th Engineers Without Boarders (EWB) Conference took place last month under the auspices of the South African Federation of Engineering Organisations (SAFEO). The Conference is reflective of the growing network of multidisciplinary national engineering societies and/or institutions and was appropriately themed as “Engineering Knowledge Creation, Sharing and Collaboration”. Notable delegates present at the event included Yashin Brijmohan (Council/Exco Member of ECSA, Chair of the WFEO Capacity Building Committee), Jones Moloisane (Chair of the ECSA International Affairs Committee), Steven Kaplan (Secretariat of SAFEO, COO of SAICE) Sanzan Diarra (CEO of The Zimbabwe Institution of Engineers).

In conjunction with the Congress, SAFEO held its first General Assembly (GA) session which was represented by four countries.

The following honoured guests were invited to observe the SAFEO GA proceedings:

Nominations at the GA worth noting were:
·       Zimbabwean – SAFEO President Martin Manuhwa completed his two year term and is now the immediate Past Present.

·       South African – ECSA was voted in as the newly appointed SAFEO Treasurer and will assume the role as Secretariat.

The above nominations currently make up the SAFEO Executive Committee, including representatives from two other member countries not already included.

Botswana and Namibia were nominated in absentia.