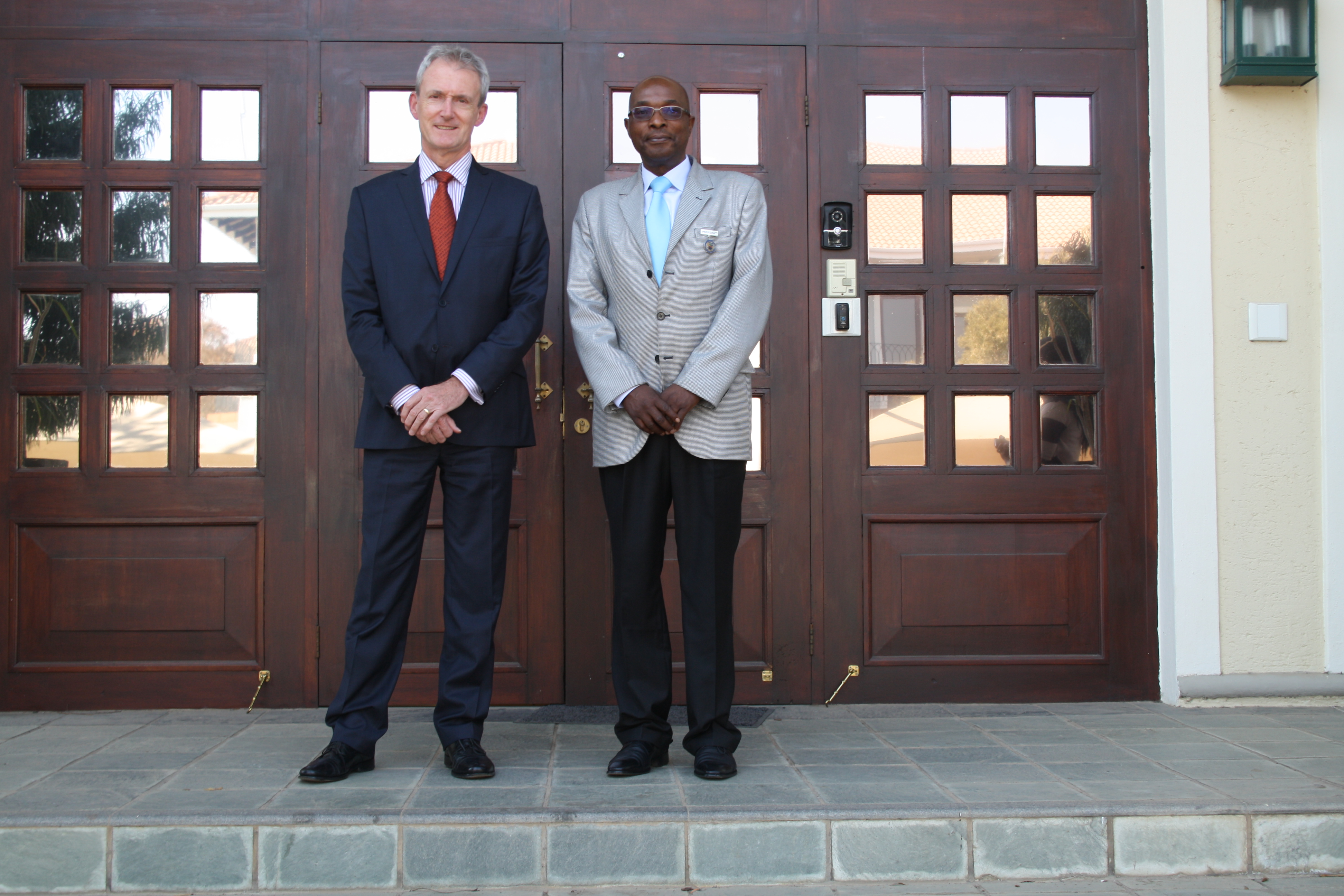 The question on how to enhance the ‘status of engineers’ resulted in a very lively discussion, with Nick Russell commenting that status is earned and that to gain the public’s respect the engineer has to tell and demonstrate to them what engineers actually do. Another prerequisite is for engineers to engage with the public. Tony Smith remarked that a long-term strategy to promote the concept of “You are safe with civil engineers” through using the media, should be in place. According to Malcolm Pautz, environmental issues affecting engineering could also be a valuable vehicle for enhancing the ‘image’ of the engineer.

Experiential training for students studying at universities of technology came to the fore when Spencer Erling referred to a DST programme which currently assists two students; these students being mentored at SAISC, would be an asset to the industry on completion of the programme. Other important topics discussed were benchmarking, a code of conduct, the JSD’s publications, Good Practice for Structural Engineering and the educating of clients on the Standard for Structural Engineering Services, both available free of charge at SAICE House.

In conclusion, Nick Russell explained IStructE’s e-learning initiative for a qualification as a global Chartered Engineer, to be launched on their website soon. Pilot projects have already been done successfully in China and Hong Kong, and will also be rolled out in Singapore in November and in the USA.

All in all, a very fruitful discussion.