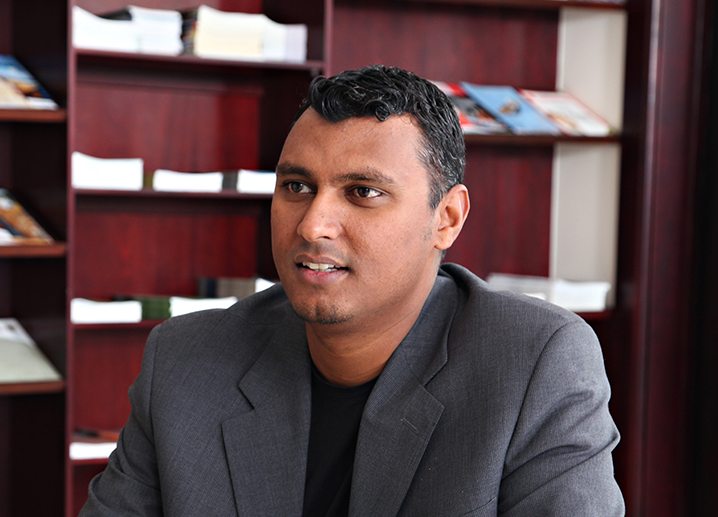 My first thoughts on service delivery strikes are that our service delivery mechanisms and structures are hopelessly incompetent. They are particularly useless in areas where the aspirations and expectations of the proletariat are high, like Malamulele. The people of Malamulele didn’t struggle to be poor now. But I also thought – you get what you vote for. Deal with it.

We have come to expect burning of public facilities, road blockages and violent displays of civic disturbance as part of the inherent nature of modern South African strikes. But to burn schools and prevent learners from writing matric exams, trashing streets and destroying infrastructure that has been placed there for the socio-economic upliftment of that very community, is criminal buffoonery beyond comprehension.

But when speculating about these things one must be cautious. Initial thoughts are generally default considerations that are usually common, immature and superficial. Herewith my brave attempt to transcend the default superficial position into the space of empathetic understanding. Why do strikers destroy infrastructure in a bid to attract the attention of leaders to bring about desired change. Do public sector leaders and politicians really need a state of chaos and media hype before they are mobilised into action?

In the inner recesses of the mind of mob mentality, service delivery has been a failure in our current regime. This is a paradox, because greater parts of our population have formal access to water, electricity, education opportunities, medical facilities and housing – now more than ever before. The issue then is not what has been achieved, but what could have been realised with the same resources and better administration. Hang these expectations upon false promises made by suave politicians, and the concoction is ready to bubble over. Now add the catalyst of youth unemployment.

It’s been interesting to note that most media coverage of the Malamulele and other similar protests show young men in the thick of things. One does not need a Harvard psychologist to tell one that most violent crimes are committed by males under the age of 35. But one prominent Harvard cognitive scientist has in fact shared that exact evidence. One may draw the logical inference upon noting that, according to Stats SA, almost 18% of our population is male between the ages of 15 and 35, and more than 35% of that subgrouping is unemployed – delicious recipes for a South African Spring. As an aside, where is the voice of the student and graduate civil engineering practitioner in the tumult?

A mature society has the ability to master and control its dominion, with a view to develop it to the best of its ability, for the benefit of its local natural environment and people. An immature society does precisely the opposite – it is deficient of responsibility, lacks ownership, and glorifies the blame of others. I am afraid we are dealing largely with an immature society in South Africa. Like a baby that doesn’t get what it wants and damages valuable things to vent immediate frustration, an immature society will maim, kill and destroy to solicit short-term desires. Education and understanding of the long-term view are therefore critical. But this view, while I believe it is legitimate, has minor traces of a default superficial position. A reason for why people destroy much needed infrastructure is lack of ownership and lack of appreciation of value. But why does this exist?

South Africa has been gifted with incredible natural resources – gold, diamonds, platinum, coal and other reserves, together with amazing tourist heritage and an incredible climate, that have drawn billions of rands in revenue and wealth creation. At one stage South Africa produced about 70% of the world’s gold. Over the years this dropped to about 13% in 2014. Unlike the Middle East, the wealth of our natural resources has not reached its local citizens. Existing resources exploited for the economic enrichment of the few deprives people of a sense of ownership and inclusion.

When we don’t feel ownership, we don’t really care. To whom does South Africa really belong – its people, or its rich and powerful people?