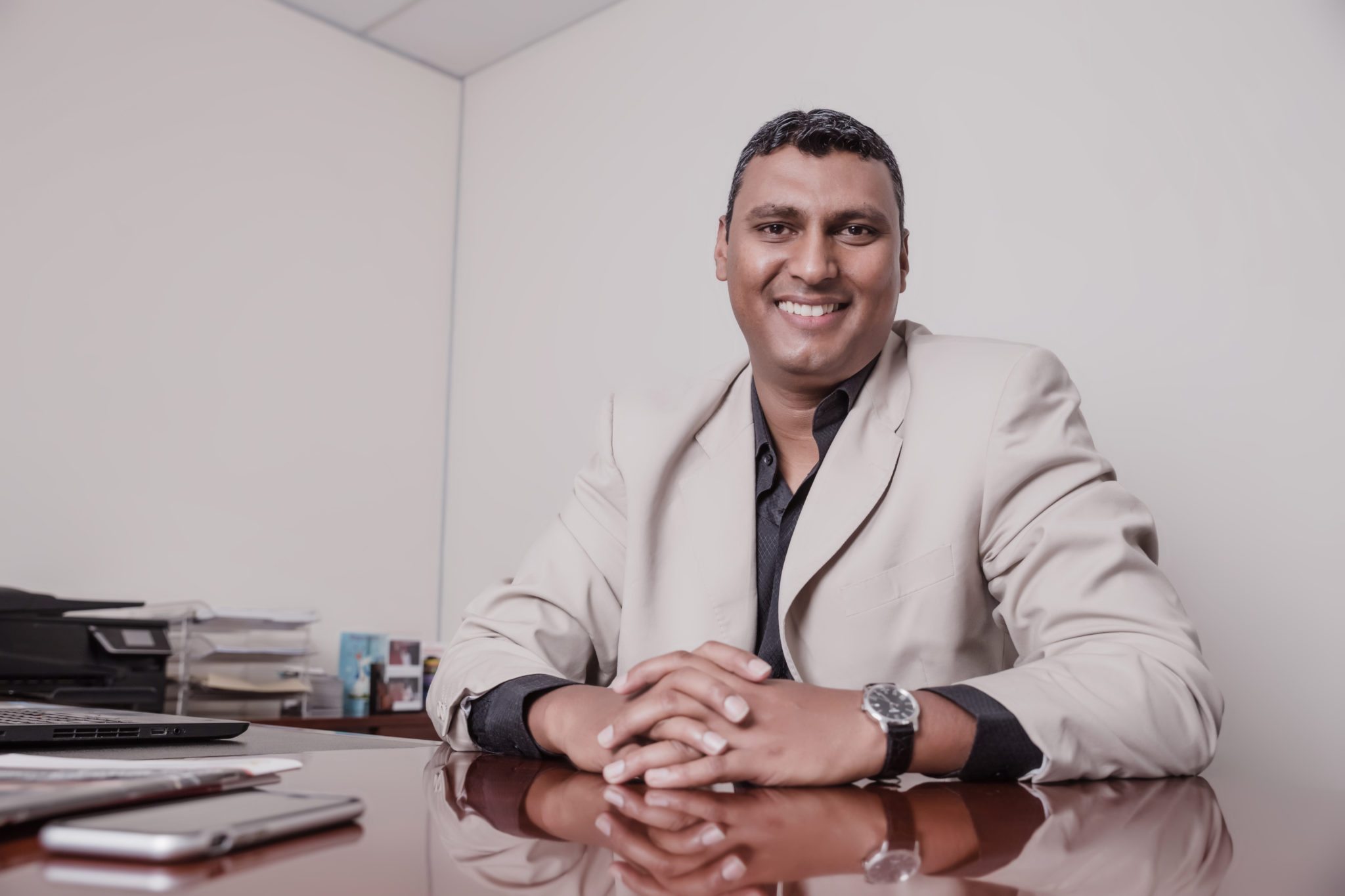 Everybody is a genius. But if you judge a fish by its ability to climb a tree, it will live its whole life believing that it is stupid. (Unknown)

On a beautiful, sunny, summer morning in 1999 – my first day of lectures at the Wits School of Civil and Environmental Engineering – Professor Robert McCutcheon Pr Eng, who was the Head of Department at the time, gathered all the first-year students into the historical Hillman Building. Being first-years, this would be the only lecture we would have in that building for that year. We were about a hundred students packed into the lecture theatre like sardines. The erudite professor, after waiting for pin-drop silence, began without pomp or ceremony: “Look to your left. Look to your right. Next year, those people won’t be there.”

That brought my glorious summer to an abrupt end. That very instant I packed the suitcase of my mind for a four-year long winter.

Around the turn of the 20th century, Intelligence Quotient (IQ) ruled the world. It measured one’s cognitive abilities, such as memory, attention and speed. IQ was the primary indicator of vocational performance and success. Not surprisingly, the concept emerged in Germany. Around mid-20th century, as we immersed deeper into post-modernism, Emotional Quotient (EQ) surfaced – the capacity of individuals to recognise their own, and other people’s emotions, and to use emotional information to guide thinking and behaviour. Steeped in eastern philosophy and theology, the concept of Spiritual Quotient (SQ) emerged as the next big scientific measure of propensity for success through awareness and consciousness. It threw traditional engineers into a frenzy by introducing concepts like contemplation, self-awareness and prayer.

What on earth do we do with a graduate who has all three quotients rolled into one – smart, intuitive, and attuned to their purpose? There are some graduate engineering practitioners who have traits of creativity, communication, networking, relationship-building and chutzpah. To add to this wonderful array of attributes, they are technically competent – while it may not be their passion.

I have witnessed first-hand how our industry, particularly in the consulting engineering space, is failing these brilliant people. We measure them in an IQ framework, and disregard their sacred gifting in EQ and SQ. In that process they are made to feel incompetent, ineffective and useless – like a fish trying to climb a tree, all the time comparing and competing with a monkey. We break them by moulding them into something they are not. They ultimately forgo their professional registration, feeling dismayed and disillusioned about a phenomenal profession that serves society and the environment, which, ironically, is their passion.

In my view, these individuals are polymaths in the making – people whose expertise span a significant number of different subject areas, enabling them as individuals to draw on complex bodies of knowledge to solve specific problems. This is the stuff of leadership. Rudi Giuliani attributes his success to his multifaceted, polymathic personality – his ability to build and inspire a team, to communicate effectively, to set goals and to measure progress, among others. These are the traits you want in your company leadership.

To those young engineering professionals – I’ve just got to get this message to you: If, after looking right and left for four years, you are still standing, it means that you are smart. The fact that you passed your degree means you know how to stay committed. Now take back your identity. Stop comparing yourself to monkeys. I charge you not to forgo your professional registration – make every effort to develop technical competency in a short while. This will earn the respect and favour of your peers, will give you authenticity, and will open doors in future. I make an appeal to companies to identify these graduates, manage their expectations, provide mentoring, coaching and supervising, and help them along their path to leadership. Encourage them to get exposure, take on more responsibility, volunteer, read, and do post-graduate studies.

You will be preparing leaders for your own businesses, and for our country, by shaping future Trevor Manuels, Pravin Gordhans, Nazir Allis and Thuli Madonselas.

Let’s get them ready.