When you are up to your neck in crocodiles, it’s easy to forget that the goal was to drain the swamp

One of South Africa’s biggest challenges is our position at the bottom end of the global ranking in the quality of maths and science education. SAICE has decided that, if we do not solve that problem then the prospect of rising to the challenges of the 4th Industrial Revolution is non-existent to put it bluntly.

SAICE realised a way to redress this crisis would be by leveraging the world-renowned Khan Academy – a vision shared with the Gates Foundation, the Department of Basic Education and ClickMaths.

GAP is a Bill and Melinda Gates Foundation funded research project that aims to empower adolescent girls by improving their overall health, safety, and well-being while at the same time shifting gender attitudes and encouraging positive behaviour among adolescent boys.

SAICE identified a synergy and attended the WITS RHI GAP Graduation event in Tembisa at the Sam Hlalele Community centre on 17 August 2019, to provide academic support to supplement the work already being done by GAP. The goal is to reach out to schools and learners with free access to the best on-line education system in the world – The Khan Academy which BCX now provides access to free of data charges from a cell-phone or tablet.

Through another collaboration with Lefa Co-op, a Telkom service provider, we were able to pre-RICA and distribute 500 sim-cards! This means that 500 learns now have the opportunity to use technology in an effective way to help them learn, free of charge using a Telkom line. This event and a similar upcoming event in SOWETO on 24 August 2019 has set the stage for SAICE to make a fundamental difference not only in the lives of young people in South Africa but also to contribute to the larger engineering fraternity and to a brighter future for South Africa.

SAICE has been working with ClickMaths who as the official advocates for the Khan Academy in South Africa have translated over 1000 maths videos into isiZulu and isiXhosa to date, with Sepedi coming soon. 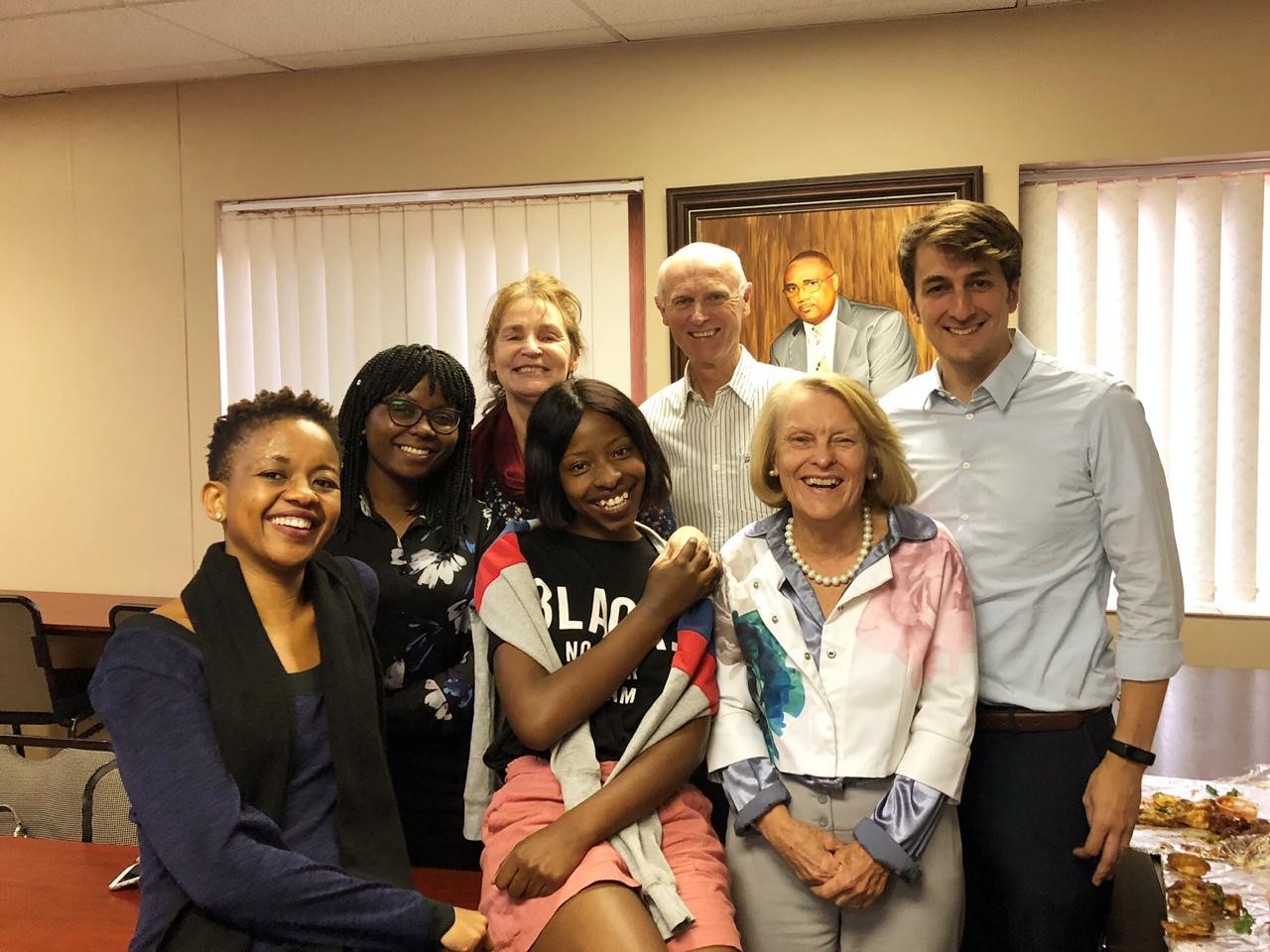