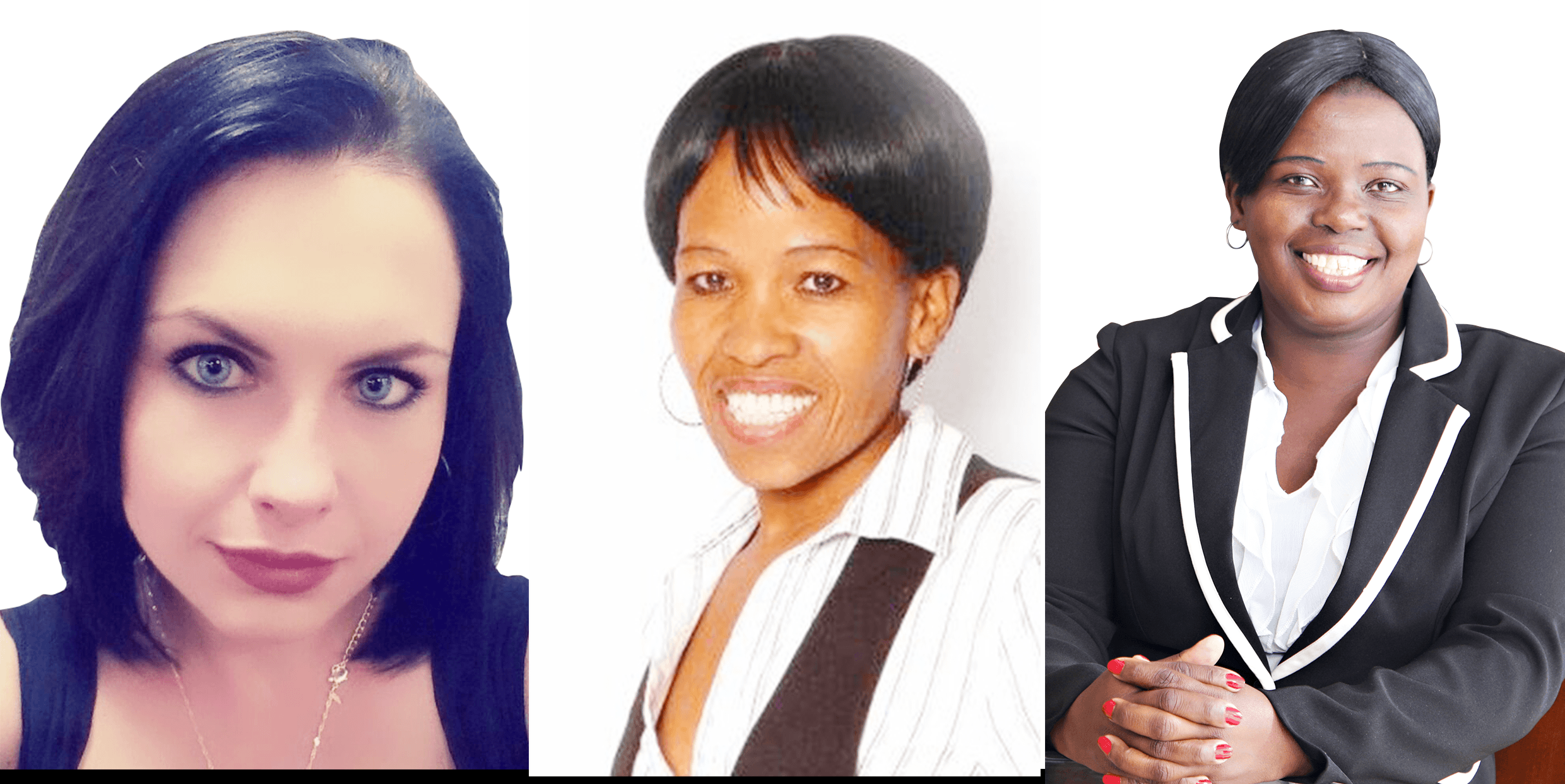 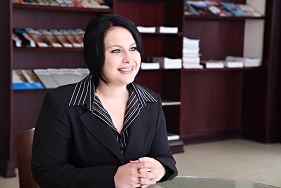 Vicky started working for SAICE on a temporary basis in August 2013 and joined the permanent staff in December 2013 as a Membership Officer. Her duties include: management of the membership department and deadlines, membership statistics and reporting, membership applications, fee suspensions, senior status admission, retired members, resignations and members’ queries (surnames A to M). 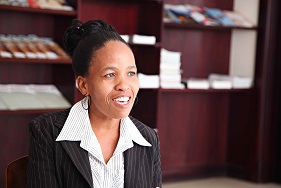 Merriam started working for SAICE in 2004 and worked herself up to her current position has a Membership Officer. She handles membership applications, fee suspensions, senior status admission, retired members, resignations and members’ queries (surnames N to Z). 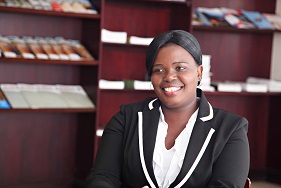 Merriam joined SAICE in 2008 and was promoted from Receptionist to Membership Officer in July 2016. Her duties include updating and maintaining the membership database, magazines and certificates requests and returns, processing of student membership applications and assisting with ad hoc membership enquiries.