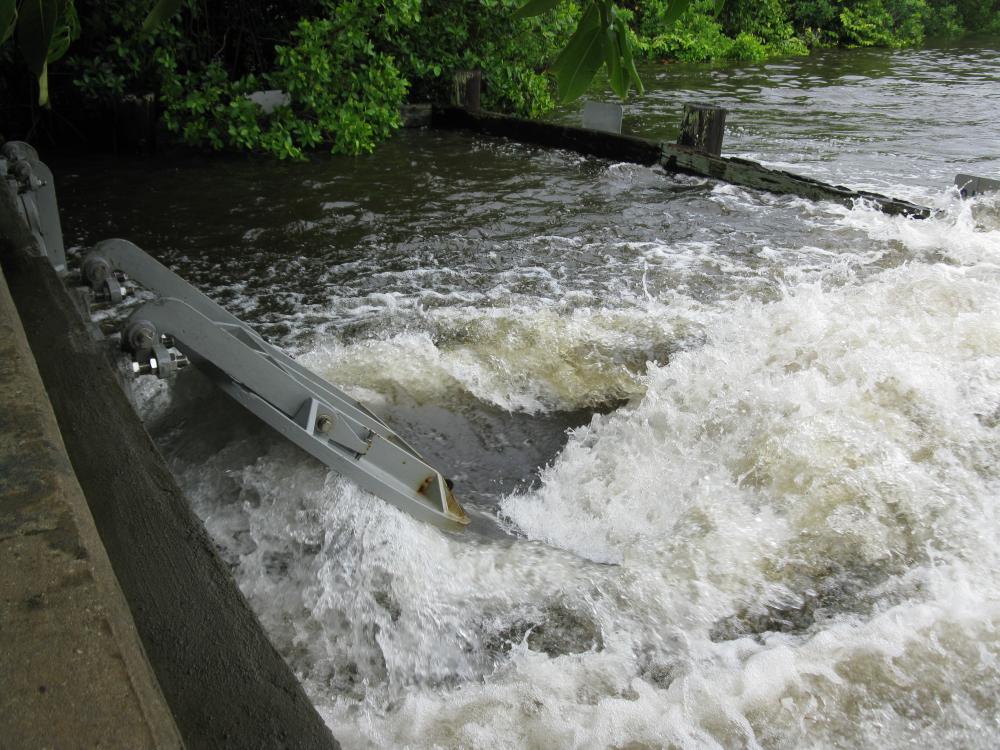 Residents in KwaZulu-Natal are still feeling the aftermath of the torrential floods. This follows unseasonable rain that hit the region earlier this week and resulted in severe damage to infrastructure and roads.

Many residents have lost their homes and Government has instructed a task team to assist in the rebuilding of affected areas as well as in the provision of funds for these projects.

“The issue which is faced in KZN, and around South Africa, is that funds for maintenance are competing against funds for new projects. New projects are politically supported as visible evidence of progress, while maintenance is invisible – until tragedy strikes. Likewise, the requirements of the Construction Regulations for regular inspection of completed public and private buildings by qualified experts are easily ignored often with fatal consequences”, noted Brian Downie, 2019 President of the South African Institution of Civil Engineering (SAICE).  “We call on everyone, including the public, to take responsibility for the maintenance of infrastructure in a condition which will protect life and property.

Kasserchun noted that “the primary cause of the increased impact of flooding which we are seeing during these storm events is due to the increase in debris being carried by the stormwater”.

The total damage caused by the storm is still being assessed by officials.