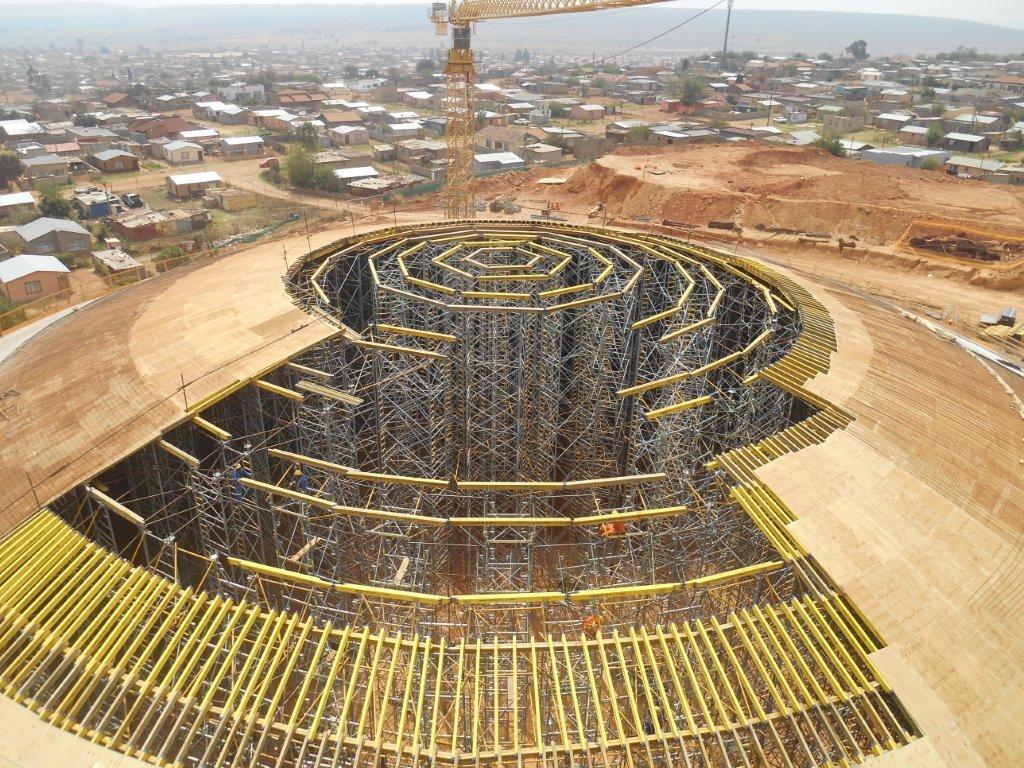 Obakeng Thomas scooped first prize winner of the Lafarge Photo Competition at the SAICE National Awards held in Durban on 20 October 2017. His photo titled Construction of shuttering for dome roof impressed adjudicators with its stunning display of the artistry of civil engineering and technical excellence.

SAICE initiated the photo competition to celebrate the beauty of the industry and to show the world that civil engineering can be visually pleasing. The photo competition, sponsored by LAFARGE SA, captured the imagination of many engineers and would-be photographers.

The winning photographs  were as follows:

Photograph Title:  Past and Present

Congratulations to all the winners! 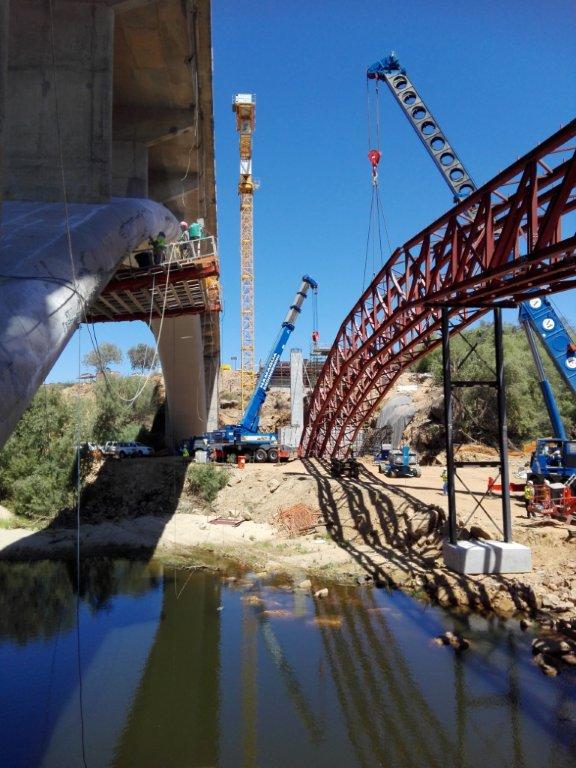 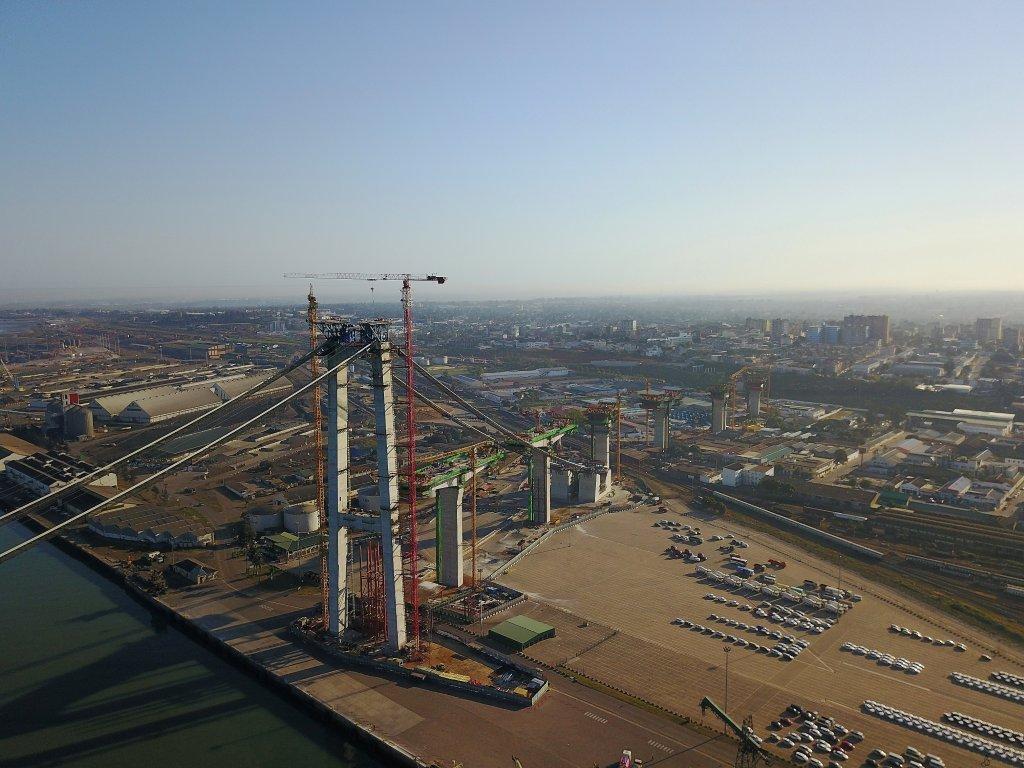