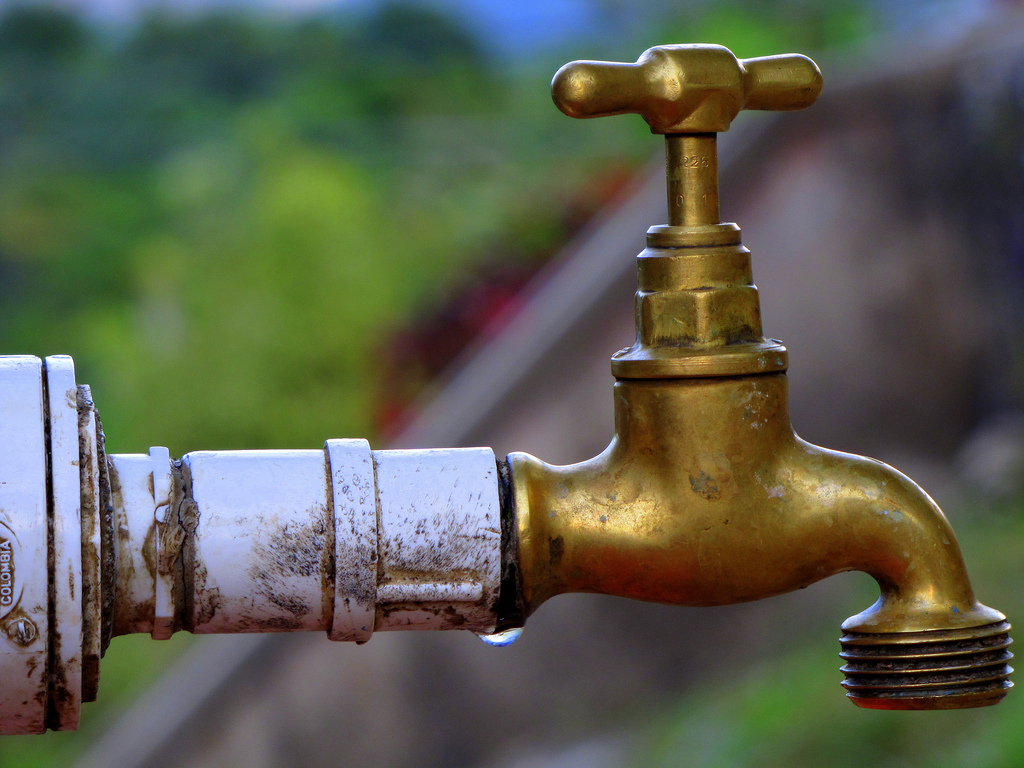 Taps have run dry in Bethal Mpumalanga after the Govan Mbeki Municipality (GMM)  had failed to pay Rand Water an estimated R87.7 million in water services rendered. In a bid to make the local municipality comply, Rand Water had reduced the water pressure in the town by 40%. Students from the Jim van Tonder School in Bethal were sent home, as there was no water for drinking or sanitation. Local businesses such as the town abattoir had to close down, as they could not operate without running water.

It was reported that the local residents are furious as they have always been timeous in paying their utility bills and are further angered by the fact that the GMM have failed to update them on the state of the water supply.

Residents reported that they have been contacting the mayor and have received neither response nor an update. As a result of the lack of communication the residents have decided to protest at the municipal headquarters in the upcoming week against mismanagement. In addition to the planned march to the municipal headquarters, residents also want to involve the Auditor General to investigate the city accounts in order to understand why the city is unfit to pay its bills.

The lack of water is one of the many issues, which the residents are facing. Reports also indicate that GMM owes an estimated R1 billion to Eskom and as a result the town may be soon without electricity.  According to the organization ‘GroundUp’ upon their visit to Bethal, “broken water pumps, empty reservoirs and cut electricity cables” were discovered and are matters of great concern.

This unfortunate situation, which has placed not only a great and unfair strain on Bethal and its surrounding areas such as eMmbalenhle, Leandre and Kinross, is a result of the evident maladministration of the local municipality. The residents are victim to poor service delivery, corruption as well as dealing with a government entity which exercises zero transparency.

In order for infrastructure to be maintained as well as benefit the people which it is built to serve, government institutions ought to exercise honest and transparent transactions with the various stake holders.  Regional levels of government need to play a more active role in holding local municipalities accountable for their finances and infrastructure maintenance and hopefully circumvent dire situations such as being indebt for millions towards necessary public entities.