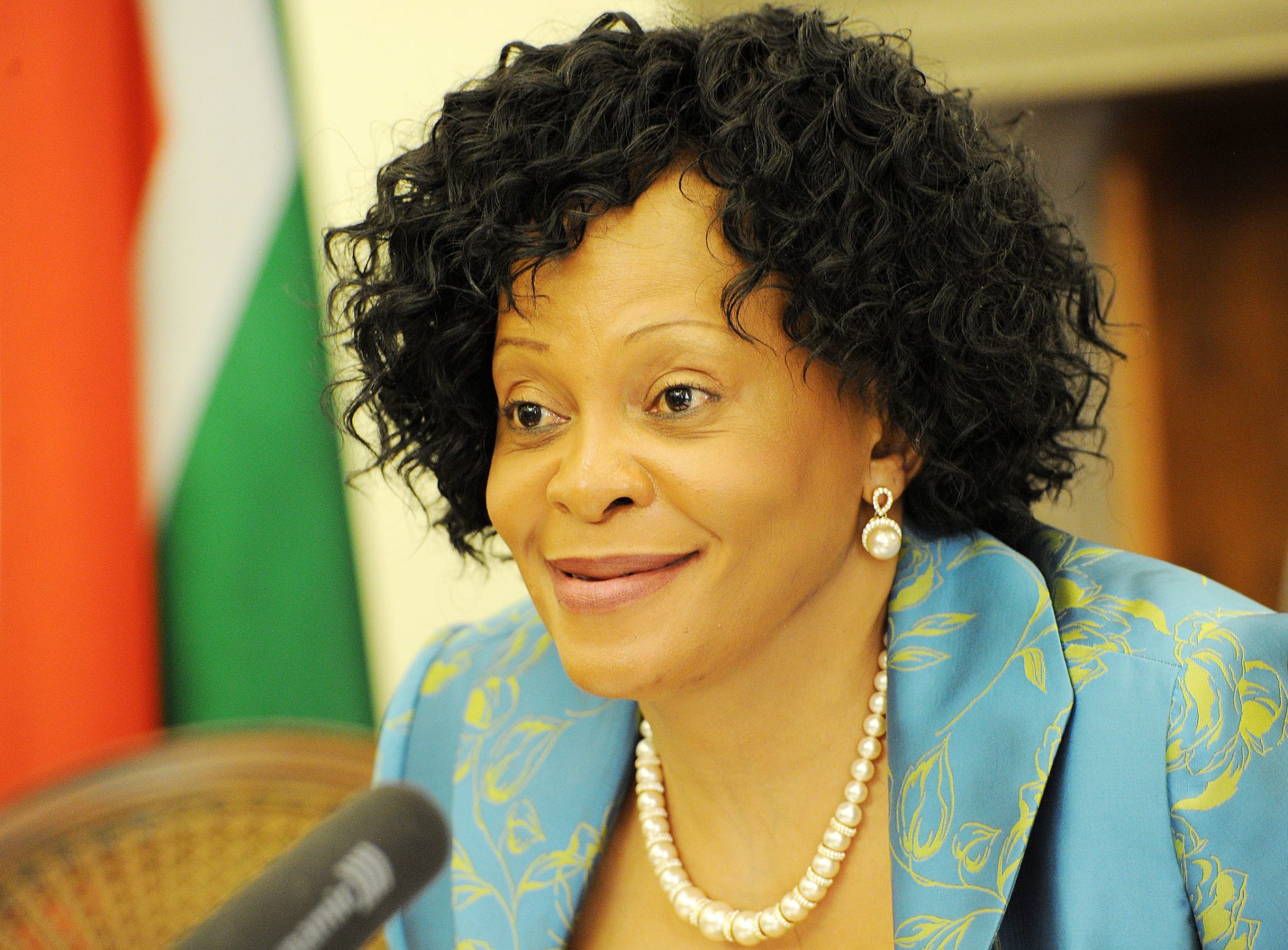 Author : Marie Ashpole
Replying to a question from the National Council of Provinces, Minister of Water and Sanitation, Nomvula Mokonyane, defended her department’s decision to continue employing Cuban technicians and engineers to exchange skills within the department’s Water Programme. The South African Institution of Civil Engineering (SAICE) is perturbed that South African civil engineering practitioners are once again being ignored in favour of engineers from abroad.

The Minister reported that the Programme had led to black engineers being given opportunity to gain work experience from the Cuban engineers. She said local companies and service providers are often hesitant to support black engineers, and to provide them with accreditation. She continued by saying that, “thanks to the Cuban programme, black engineers who could previously not obtain accreditation in the water industry, have now been accredited”. The first question that arises is whether the Cuban technicians and engineers are registered as professionals with the Engineering Council of South Africa, a process that every South African technician, technologist and engineer have to do in order to obtain accreditation and being registered as a professional engineering practitioner.

South Africa has world-class civil engineering professionals in hydrology and hydraulics and water engineering in general. There are many experts such as Neil Macleod, who received the 2014 Stockholm Industry Water Award for “Most progressive water utility in Africa” on behalf of eThekwini Water & Sanitation, in the Durban Municipality, South Africa. The utility was awarded for its transformative and inclusive approach to providing water and sanitation services. Manglin Pillay, CEO of SAICE, states, “Our engineers are world-renowned and very well recognised globally, but we don’t seem to be having the same favour here in South Africa!”

Should the DWS have launched their “recruitment drive to find skilled professionals to deal with South Africa’s water problems” in South Africa, with the same remuneration and incentives, SAICE is confident that many a civil engineering practitioner, who knows South Africa’s water challenges inside out, would have been available to assist the department in rural communities, and in national and provincial infrastructure departments. The money spent on establishing and accommodating the Cuban engineers in South Africa, could possibly be better spent re-looking current salaries and working environments in these areas to the benefit of civil engineering professionals, a number of whom are unemployed due to the current economic climate, thereby creating sustainable jobs within South Africa.

Pillay emphasises, “Our engineers need to get first choice. We have excellent, experienced engineers both locally, as well as those who are currently working outside of South Africa.  Government needs to make strides to attract South African engineers back to South Africa, and back into our government sector where they are most needed. If there is a shortage thereafter, then the whole world can join us!”

On the issue of deployment and looking at the above tasks, one could ask how language would affect efficiency in capacity building through training of staff – are these the non-existent technical staff in rural local authorities? The Cuban engineers also have to adapt to performing and living in a democracy, as Cuba is a communist country. Learning the culture and the South African environment could prove to be extremely difficult.

Pillay explains, “Having to face these challenges, overcome them, and adjust to them could take at least 18 months – that out of a contract period of a few years. Because of these challenges, the Cuban engineers previously employed at the Development Bank of Southern Africa and several government departments in Gauteng, were simply not used on projects, and were marginalised in the work environment. Some complained that they played video games and downloaded stuff off the internet all day – they were not incorporated into the South African engineering teams.” Wasteful, not only in the context of money lost for South African engineers, but also for the Cubans, away from their families and with little constructive to do.

As SAICE and other voluntary industry associations have pointed out over the past five years, there is a serious shortage of technically qualified managers in all three tiers of government, which is of great concern. However, bringing in Spanish-speaking engineers is not a solution, as their work spans only a couple of years. Their presence will also not address the issue of inappropriately qualified and inexperienced persons appointed in technical positions in government.

Pillay furthermore argues, “Importing Cuban engineers has a possible unintended cost, i.e. the lack of training and developmental opportunities for our own young engineers.

“It appears the weakness in government structures is the lack of knowledge on how to identify projects and how to spend the allocated money. This is evident from the lack of structures, processes and systems in government to manage infrastructure spend. Then there is the cauldron of unsuitably qualified individuals, ineffectually occupying technical engineering posts, nervously managing engineering projects, and second-guessing the allocation of funds. It is necessary to re-install appropriately qualified and professionally registered technical people back into the system to plan, identify, procure and manage large-spend engineering projects.”

The National Development Plan, and the State of the Nation addresses over the past years, placed emphasis on job creation and infrastructure development. This affords SAICE the opportunity to engage with government, and to serve as the honest and non-biased broker for civil engineering expertise to be installed back into the system

Pillay concludes, “SAICE is seriously perturbed about the import of Cuban engineers and once again implores government, and specifically the Department of Water and Sanitation, to further engage with us (SAICE), to find solutions. Together we can solve South Africa’s problems!” In this manner the Minister can avoid shooting herself in the foot!