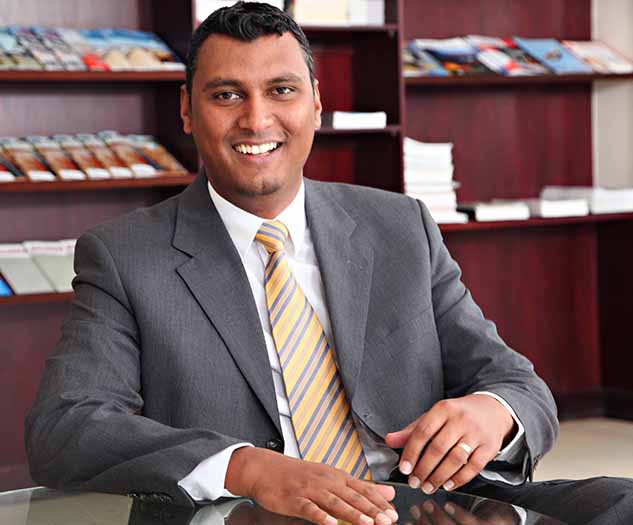 The comedy pretty much writes itself. The Minister of Water and Sanitation thinks that the Washington Accord is an agreement between Cuba and the USA. The Free State MEC for Police, Roads and Transport agrees with the Minister. The CEO of the WRC (Water Research Commission) agrees with them both, and in a twist of absolute bewilderment the gallant CEO infers that the Washington Accord is apartheid propaganda. Oh dear!

But wait, there’s more. The Premier of the Free State says they sought Cuban expertise because South Africa does not have the engineering skills to deal with our development engineering challenges. In other words, our engineering practitioners are capable of building the Gautrain, the soccer stadiums and the Gauteng Freeway Improvement Project, but how dare they interfere with low-cost housing and stormwater drainage – the cheek. The politicians apparently “… consulted widely with the engineering institutions to solicit local engineering capacity …”, but sadly failed. Perhaps the pigeons didn’t arrive. Chest out, the WRC pulls in for the second time like an afterthought, armed with 2005 artillery, and valiantly defends the Minister’s position, expounding why the decision to bring Cubans into the public sector was the best invention since magunyas. Someone should tell them it’s 2015 already.

In the media melee, the mamparas referred to in my salutation constantly referred to our Cuban colleagues as engineers. In the absence of the Washington Accord as a benchmark, ECSA’s official stance is that the Cubans will need to verify their qualifications and work experience before they can assume the identity of engineer or be presumed to be engineers by their uninformed hosts. The corridor discussion is that they could possibly be registered as technologists and/or technicians. But we will wait for the actual processes to unfold, as the public sector and our general clients are not always aware of the differences between engineer, technologist and technician. In a more recent incident, it surfaced that PRASA’s chief engineer is also not registered with ECSA in any of the categories of registration (confirmed in an official ECSA statement), opening a further can of worms.

Action on such situations will inevitably occur and, particularly in the case of the Cuban engineering practitioners, will continue for some time still. SAICE, for example, currently has some laudable initiatives under way which include being in the process of partnering with MISA (Municipal Infrastructure Support Agent) to assist the Minister of Corporate Governance and Traditional Affairs in piloting a project to help municipalities attract and employ experienced registered engineering professionals into municipal structures.

We will keep you posted on activity in this regard. Until then, read the papers and let our politicians entertain you.