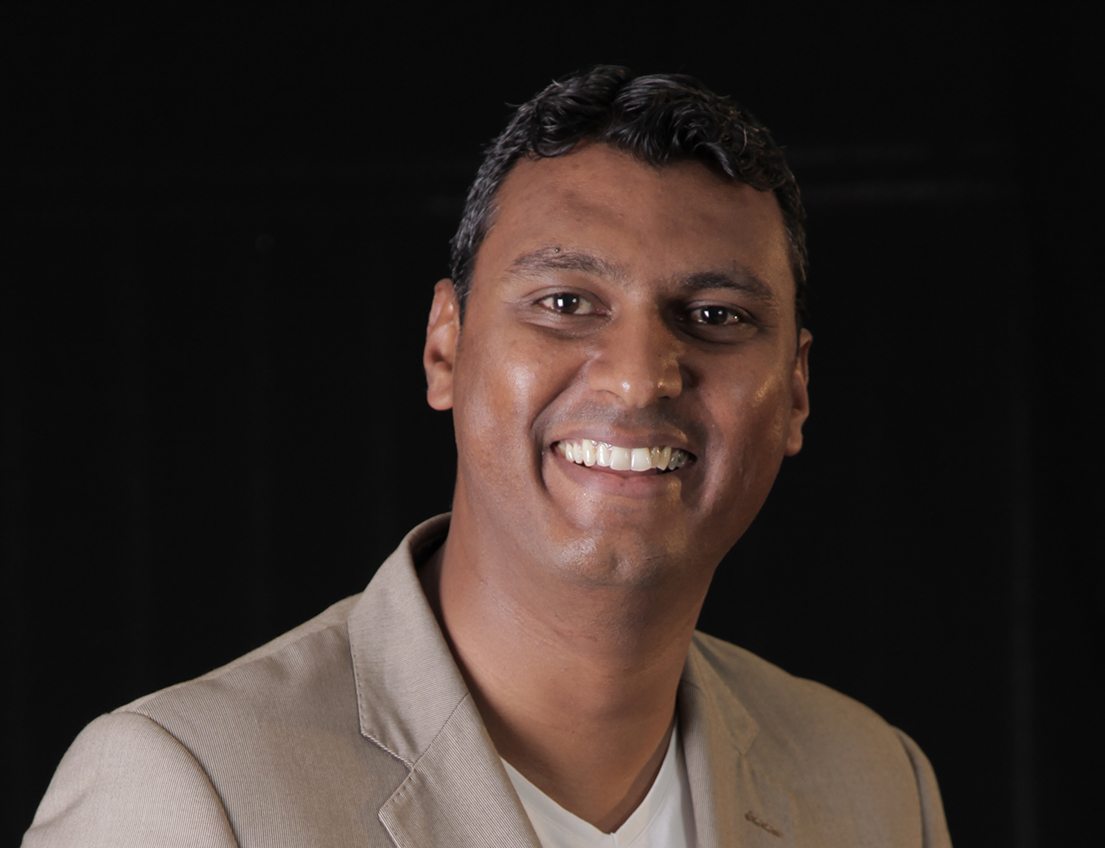 Being a new parent is a rude awakening. Being a new parent for the second time around leaves one feeling like a stream in a Karoo drought. As new fathers, Jason, a mate of mine, and I high-tailed it one evening to a local hang-out den for rain. After several minutes of preferred silence, and sipping gummy berry juice, we both observed that, of the 150 or so patrons, most were Mandela’s children dressed to the nines – middle upper-class young professionals. Even to the untrained eye, ours was the solitary conspicuous multicultural table. Jason is of European descent. Every other table comprised single race groups – there were several Black tables, White tables, and a Coloured table, spiced with a few Indian tables.

Upon raising this observation with colleagues the next day, some articulated that there really wasn’t a problem or cause for concern, purporting that people hang out with whom they feel comfortable. We tend to conglomerate with our own because we share common culture – cuisine, fashion, behaviour, interests, and that sort of rationale. While this might be true it perpetuates that undesirable status quo left over by a regime we all found deplorable. Verwoerd called it “… good neighbourliness …” For a modern South Africa that is not yet a normal society, I call it a load of garbage – self-imposed social apartheid, enforced by monopolies of the mind, obstinacy of will and a lack of trying, irrespective of how comfortable and warm it feels.

To change behaviour we need deliberate personal and external interventions. To improve relations with his children, with a view to a stable and wholesome family for example, a work-obsessed father needs to surrender to deliberate interruptive change in his behaviour by, say, rising earlier to have breakfast with his family, and leaving the office earlier in order to play with his children. In like manner, we need to make concerted, interruptive interventions to transform our work environment if we wish to accomplish the rainbow nation which I thought we all subscribed to. The default, comfortable, non-intrusive, do-nothing approach and letting it happen organically is just not working. Sweeping perceptions, innuendo, and involuntary discrimination under the carpet is no longer an option.

Our industry will only transform when we transform as individuals. How about observing the social environment in our businesses. Next time the office has a social, notice how your staff interact – is there integration or cliqued conglomeration of the safe and warm kind, by racial distinction? Observe also how corridor discussions unfold, how projects are allocated, and how mentoring and coaching roll out. How about making a deliberate effort to assess personal social circles – is there diversity and multiculturalism in your circle of friends, or does that rationale that you hang out with whom you feel comfortable, still pervade?

If we really want an integrated and equal society we need deliberate disruptive change that disturbs the status quo. When there is a single race group socialising at the office for example, consider invading the discussion and immersing yourself in the conversation. This will be sure to break the status quo and take office gossip to another level. Consider also your personal circle of friends next time you have a braai at home. Short of hosting diversity workshops and inviting change, consider discussing this article amongst colleagues and share views with an open mind. Perhaps consider learning an African language – language is an incredible barrier breaker and are doors to a true rainbow nation. Best-selling author Jackson Brown said, “Never make fun of someone who speaks broken English. It means they know another language.” Every South African should be able to speak at least three of our official languages and sing the national anthem.

South Africa is the only country that has a national anthem with five different languages in it. Our anthem is a miraculous hybrid of Enoch Sontonga’s Nkosi Sikelel’ iAfrica and CJ Langenhoven’s Die Stem, like ebony and ivory side by side on a piano keyboard. Our anthem is a fervent hymn and prayer that moves heaven and earth within a few minutes. The fathers of the struggle exquisitely concealed the vision of that new nation between the lyrics – embracing and respecting of all race groups and cultures under the banner of a new South Africa.

The words and spirit of the national anthem need to jump out of the hymn sheet, out of the rugby stadium, and into our belief. For belief informs behaviour, and behaviour is formed by habit.

That mission is with you.