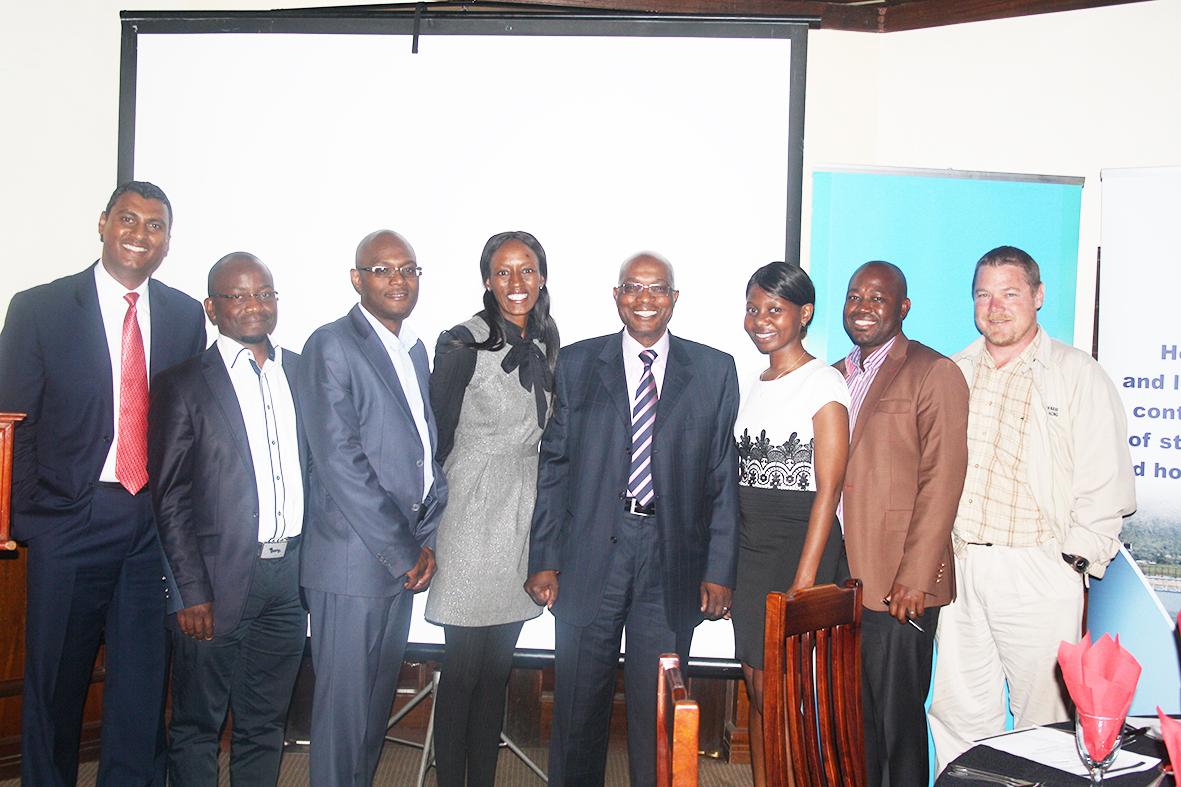 The influential SAICE presidential delegation led by SAICE President Stanford Mkhacane and Manglin Pillay visited the Polokwane region between the 14 and 15 August 2014.

During this visit the delegation had an opportunity to engage with branch members and structures in an attempt to reignite a once thriving SAICE structure.

Day one of the visit saw the presidential delegation being hosted at the SAICE Polokwane Branch Golf Day. At the event, members of the region came out in their numbers for a day of networking and one on one interaction with SAICE’s top structure. At the prize –giving event which wrapped up a fun filled day on the greens, President Mkhacane commended the branch for bringing all its members together and said that he hoped that the spirit of togetherness, sportsmanship and fair play demonstrated at the event would remain a permanent feature in the branch itself, long after the visit.

During day two of the visit, the presidential delegation had the opportunity of interacting with industry. The fostering of healthy industry partnerships emerged as a change that most players in the Polokwane industry would like to see.  Hanness Claassens, Managing Director of Aurecon in the region expressing the same sentiments said, "Industry partnerships are key, we all stand to benefit from it; industry needs to realise this".  Mapule Lukhelel, Vice Chairperson of the region, said that it was in the interest of every profession in the region to immerse themselves and play an active role in SAICE structures, saying that this would ensure the longevity and success of the industry.

Day two was concluded with the successful election of a brand new Executive Committee for the region at a members Gala Dinner. Valentine Ndou was elected as the Chairperson, with Mapule Lukhelele as his deputy, Musa Mkhacane took up the post of Treasurer whilst Sammy Makoti resumed his duties as branch Secretary.