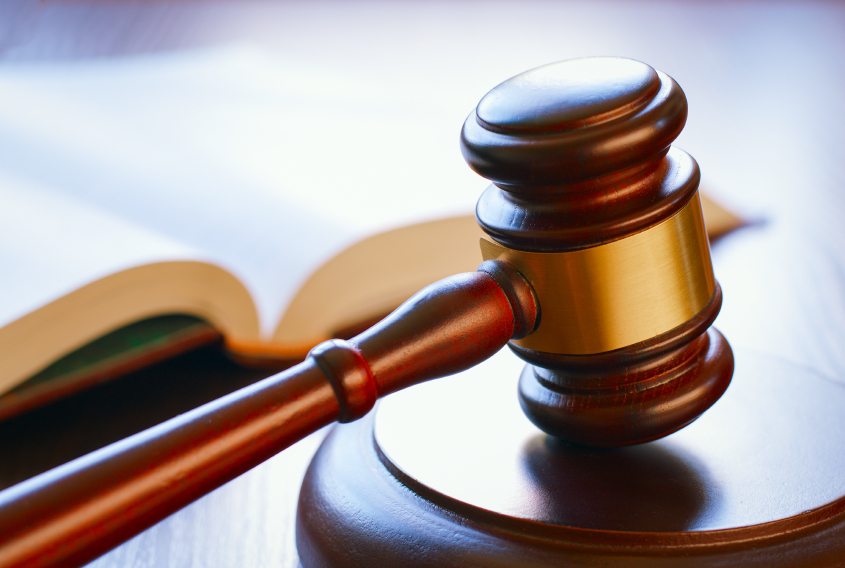 Key players in the engineering industry are taking legal action against the Department of Public Works (DPW) and the Engineering Council of South Africa (ECSA), alleging that the appointment of the new ECSA council is unlawful.

ECSA’s role is vital to the quality of engineering infrastructure services, as it registers engineering practitioners and regulates their practice; it also accredits education and training programmes in various fields of engineering – ensuring high standards and global recognition.

The court action arises from alleged irregularities in the appointment of ECSA’s current 50-person council in September 2016; changes were made – without the legally-required consultation – to the outgoing council’s approved list of members for the new council. The Engineering Profession Act 2000 (EPA) requires the Minister of Public Works to consult with the council if there are insufficient nominations.

There were 46 names and four vacancies in the list approved by the council last March. The court papers allege that the final list of council members officially inducted by the Minister in September comprised 49 individuals with one vacancy – and that six people on the approved list were removed without consultation.

According to the South African Institution of Civil Engineering (SAICE), who is leading the legal action on behalf of 14 engineering associations and their 50,000-plus membership, the appointment of the current council is therefore illegal – throwing the integrity of ECSA into question and weakening the engineering profession in terms of quality and safety.

“By undermining the quality of oversight of engineering practitioners in South Africa, the entire pipeline of engineering infrastructure services, manufacturing and production will be at risk,” said SAICE CEO Manglin Pillay. “This could potentially result in the health and safety of the public being placed in jeopardy.”

According to Consulting Engineers South Africa (CESA), the allegations of compromised good governance, the lack of consultation with affected industries, and the questionable integrity of the appointments under the guise of transformation will erode their profession and impact on industry both locally and internationally.

South African consultants work extensively globally and specifically in neighbouring states. International accreditation through the Sydney, Dublin and Washington Accords, is dependent on a substantial peer review system for professional registration with ECSA, which the new council would allegedly replace with another system. The latter would allegedly dissolve the extensive peer review system and consequently compromise the recognition of professionally registered engineering practitioners internationally – as it is a prerequisite for being a signatory to these accords. Government-supported efforts to export professional services would thus also be jeopardised.

Industry players who have joined the court action say that the lack of integrity in the new ECSA council appointment process has opened the door for individuals who are unknown to the industry, and who now have undue influence over the profession.

Senior industry professionals caution that ECSA is at risk of diluting the peer review mechanism as part of the registration process, as peer review is a prerequisite for South Africa retaining its recognition by the International Engineering Alliance. A particular concern in this regard is the new council’s aim to disband many of ECSA’s registration-related committees – undermining quality assurance and rigour in the professional registration process.

Efforts by SAICE and the other associations in the engineering fraternity to resolve the issue by negotiation have come to nought. The matter was taken up with both the ECSA President and its CEO, as well as the Director General of the DPW; the request for a special council meeting, however, was overruled by the ECSA President. When the group’s letter to the Minister of Public Works – requesting his intervention – went unanswered, they were obliged to take the legal route.

It is also alleged that ECSA is marginalising the learned societies representing South African engineering professionals. According to professionally registered engineer and consultant Seetella Makhetha, the new council “is being misled into marginalising the voluntary associations, who play an integral role in the professional registration process and the various committee functions at ECSA.”

Makhetha, who is also a volunteer to ECSA, said the manner of the new council’s appointment had jeopardised the synergy between the learned societies and ECSA, which is vital for the nation’s delivery of safe engineering services.

“With the work being managed and controlled predominantly by the ECSA administration,” he said, “the professionals and learned societies – many of which have been around for over a century and are the centre of learned activity – are being relegated and disregarded.”

Concerns are also being expressed about the possible impact on international accreditation of South African tertiary qualifications, according to some Deans of Engineering around the country.

“If we lose our international accreditation, this will mean that South Africans may not in future be allowed to study postgraduate programmes internationally, or even practise engineering internationally,” said a leading professor and Dean who wished to remain anonymous. “We are also worried about our own university’s good standing in relation to engineering programmes.”
Issued by the following voluntary associations: