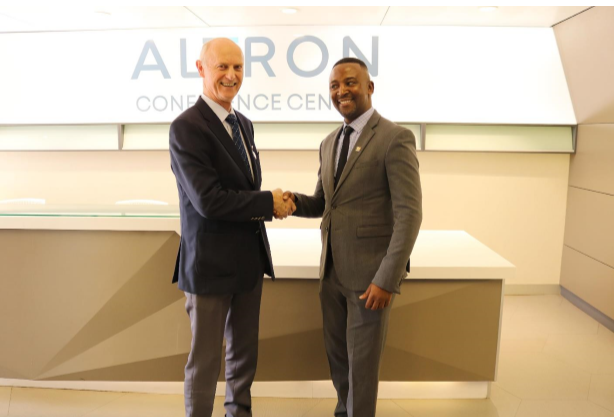 The SAICE Railway and Harbour Engineering Division hosted its Presidential Visit and Breakfast Lecture earlier this month. Attendees were treated to an informative lecture presented by Mr Brian Monakali Deputy Chairman of the International Heavy Haul Association (IHHA) and Chairman of the South African Heavy Haul Association. His presentation titled Highlights on Global Heavy Haul Developments and Navigating in the 4th Industrial Revolution, had the audience captivated.

According to Monakali, the future state and role of the heavy haul rail network in Africa is a critical discussion if we are to increase intra-African trade. “Whilst inroads have been made by different institutions, we need a focus on research, innovation and technology to help rail networks take their rightful place in facilitating intra-African trade,” says Monakali. Monakali expresses that such a strategy would increase the understanding of rail ‘knowledge’ competencies, particularly due to South Africa’s position as a centre of excellence in railways in Africa.