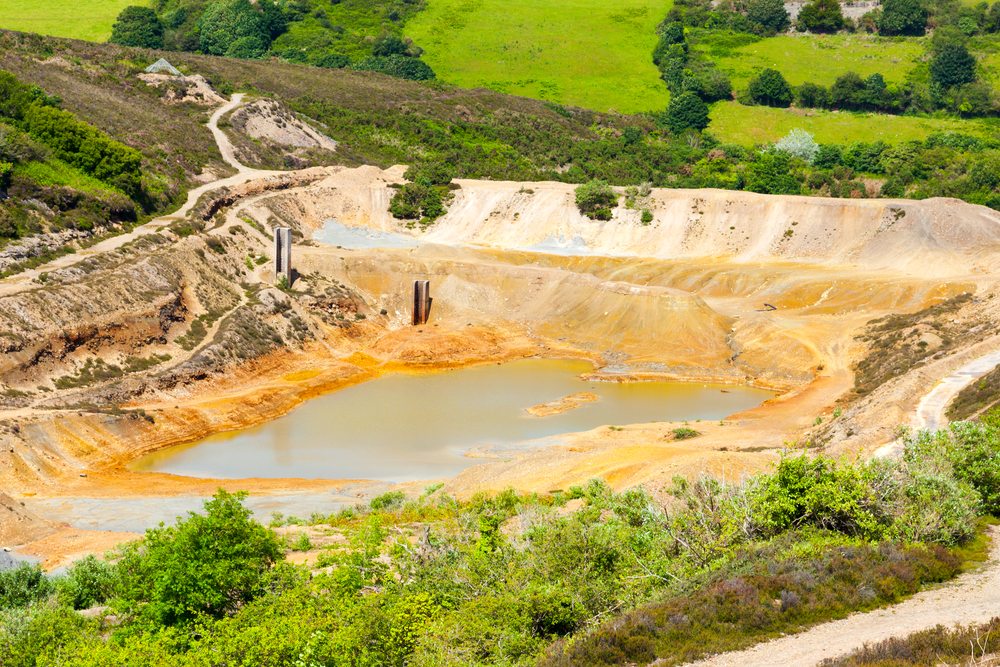 Slope stability analysis is crucial to the design of every new tailings storage facility, and while deterministic methods such as limit-equilibrium analysis are the most widely used method of analysis, the safety factors produced by them are ultimately difficult to comprehend for non-engineers and are often applied unknowingly to conditions involving widely varying degrees of uncertainty. There is, therefore, an increasing trend towards the determination of probabilities of failure in addition to safety factors to assess slope stability. The most common method of statistical analysis within the engineering field has historically been the Monte-Carlo method due to its conceptual simplicity, and reliability-based analysis has up until recently had little practical usage due to its computational and conceptual barriers.

The first part of this presentation compares pre-programmed probability methods available in “off-the-shelf” slope stability packages to various reliability-based analysis methods. Each of these methods is applied to several embankments/ waste facilities, specifically selected and configured to investigate a wide range of safety factors, probabilities of failure and the effect of material uncertainty. The presentation then introduces the concept of measuring ‘severity’ of failure and ‘slope performance’, which takes into account the effect material uncertainty has on the probability of failure of slip surfaces smaller and larger than the critical slip surface, and limits of acceptable, intermediate and unacceptable probabilities of failure are proposed in order to provide a completely objective assessment of whether the performance of a tailings facility is acceptable.