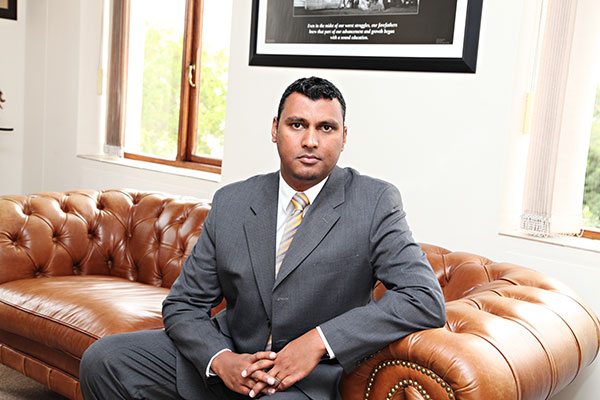 As we recover from last night’s shock of the ‘Cabinet reshuffle’ by our President, Jacob Zuma, we have much to contemplate about the political, financial and social future of SA. The country lost more than R89bn when former Finance Minister Nhlanhla Nene was fired. When the news of the outing of Finance Minister, Pravin Gordhan, broke last night the rand weakened by 3%, from R12.80 to R13.35. With such murky waters further weakening and the potential need for rating downgrades looms – ANC anti-Zuma faction and other opposition parties intend on pursuing a vote for a motion of no confidence in President Zuma, who went against the advice of the senior ANC leaders, business, his allies in Cosatu, the SACP and investors. Has dictatorship begun? Are we waking to ‘a worse version of our old country’?

SAICE has no political affiliations. We stand for transparency, integrity and advocate what is right for the people of SA. We want to know what your views are, how you perceive this effect on our industry and country. Should SAICE lend its voice to this matter… How?