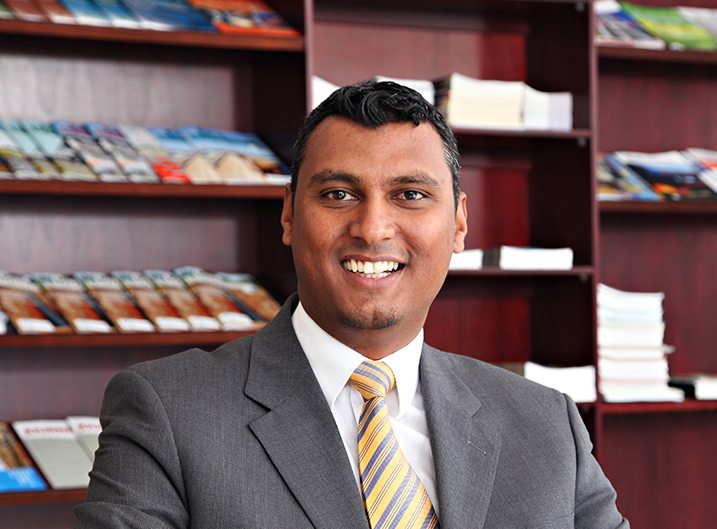 I don’t care whether Rhodes falls (or has fallen). It makes no difference to me. I don’t care whether he walks or stands under pigeon pooh. The narrative is a chaotic concoction of the literal over the allegorical, garnished with the ultimate spice of mob mentality. A potion brewed for mass seduction for all the wrong outcomes. The sooner we make the distinction between the physical, the allegorical, and the demands to become a mature democracy, the sooner we will get over ourselves and start doing some serious nation building. Until then, Rhodes can do the twist if he wants to – I’m happy to reserve a seat and buy popcorn.

But I would prefer to invest the same enthusiasm in my family, my work and contributing to winning that elusive cricket world cup. That’s the real issue here and a worthier cause – to play in the premier league and to win the world cup. How do we get Rhodes to fly?

Our dramatic exit from the world cup depressed the soul of the cricketing patriot in me. But to the receptive, learnings emanate out of every suffering. Singular heroic exploits and individual pockets of excellence are inadequate to bring the coveted trophy home. Not even an AB de Villiers cracking the ball like its Diwali is going to drag me out of bed in the small hours of the morning – not any more. I’ll catch the highlights on the Blitz channel.

We need an integrated strategy that engages all our relevant people and resources, irrespective of age, colour, creed, and historical or contemporary affiliations. We must summon the wisdom of our senior cricketers whom we idolised in the 1990s, as well as the knowledge of the leading sports universities, psychologists, scientists and physicians, to make our boys lean, mean flying machines, and to play with the flair and abandon of schoolboys playing backyard cricket, but on the premier league stage.

Next we need the contribution of the business sector in relation to sponsorship, investments in research and research institutions, partnering with government to subvent remuneration, implementing of new technologies at ground level, and cricket development initiatives that will give all aspiring Proteas a fair and equal chance to one day wear the green and gold and to feed the first class league with world class cricketers. It’s the nature of business to make hay while the sun shines. We can therefore count on the private sector to respond. Kudos to the current sponsors who cashed in, in the most recent world cup – business has time and again risen to the occasion when the opportunity and climate to participate were engaging.

This brings me to the politicians and the department of sports. The last thing we want from the politicians is to collude with the administrators on who to pick for the squad – please no SMSs, no WhatsApps and no telephone calls. Their role is to influence and facilitate the networks through policies and appropriate officials working in efficient government departments to enable the sporting environment to be engaging. Their job is to empower the free market to connect with one another, so that the cricketers and cricket administrators can focus on cricket without having to worry about offending the side imperatives of the regime of the day.

It would be wonderful to have the minister of sport be a healthy individual, educated in the realms of academic and actual international sporting experience rather than intellectually bankrupt rhetoric.

Then we need a brilliant plan, whose ultimate goal is to win the world cup. If we do this, Rhodes will fly, just as he did in the 1993 world cup, when he tripped on his shoe laces to spectacularly run out the beefy Inzamam ul Haq. This reminds me of that one final ingredient – lady luck. Gary Player summarised the meaning of luck beautifully when he said: “Well, the harder I practise, the luckier I get.” If we get all of the above right, our boys will have very little to distract them from practising.

If they are enjoying the game – Rhodes will fly, indeed.