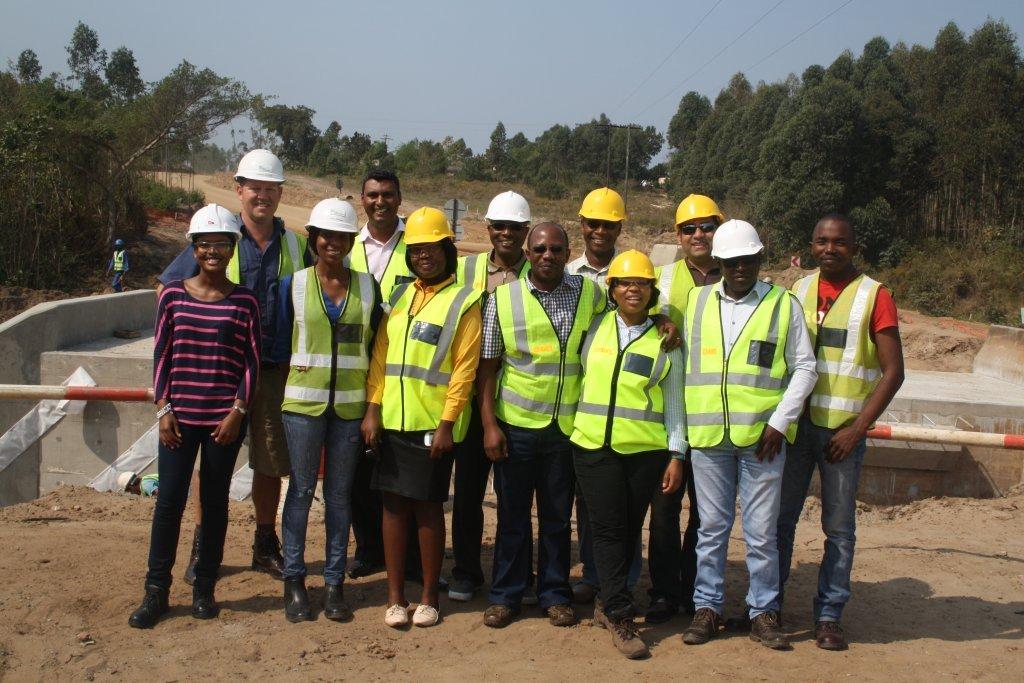 The Richards Bay branch has been the latest region to have been visited by SAICE’s top structure. The presidential delegation led by President Stanford Mkhacane and CEO Manglin Pillay visited Zululand between 19 and 20 August 2014.

During the visit the delegation met with stakeholders’ representative of the region’s industry.

The delegation was warmly received by the Uthungulu District Municipality, KZN’s top performing municipality of 2014. Executive Director of Technical Services, Charles M’maretel who is responsible for the 50 engineering technicians and technologists employed by the municipality, expressed pleasure saying it was the first time the municipality had been visited by SAICE’s top structure. M’maretel spoke of the communication breakdown that the public sector was experiencing with the consulting sector in the region and said he welcomed any intervention from SAICE that sought to remedy the difficulties being experienced. He further mentioned that being a professionally accredited member of the engineering profession himself, he fully understood the role a qualified professional had to play in the public sector.

Interactions with representatives of the industry in the region revealed that there was some considerable frustration with the professional governing bodies of the engineering fraternity.  Managing Director of LEOMAT Construction, Leo Mattioda, a member of SAICE for 27 years, said that if engineering bodies and voluntary associations could work towards having a united front, half of the industry’s problems would be solved.