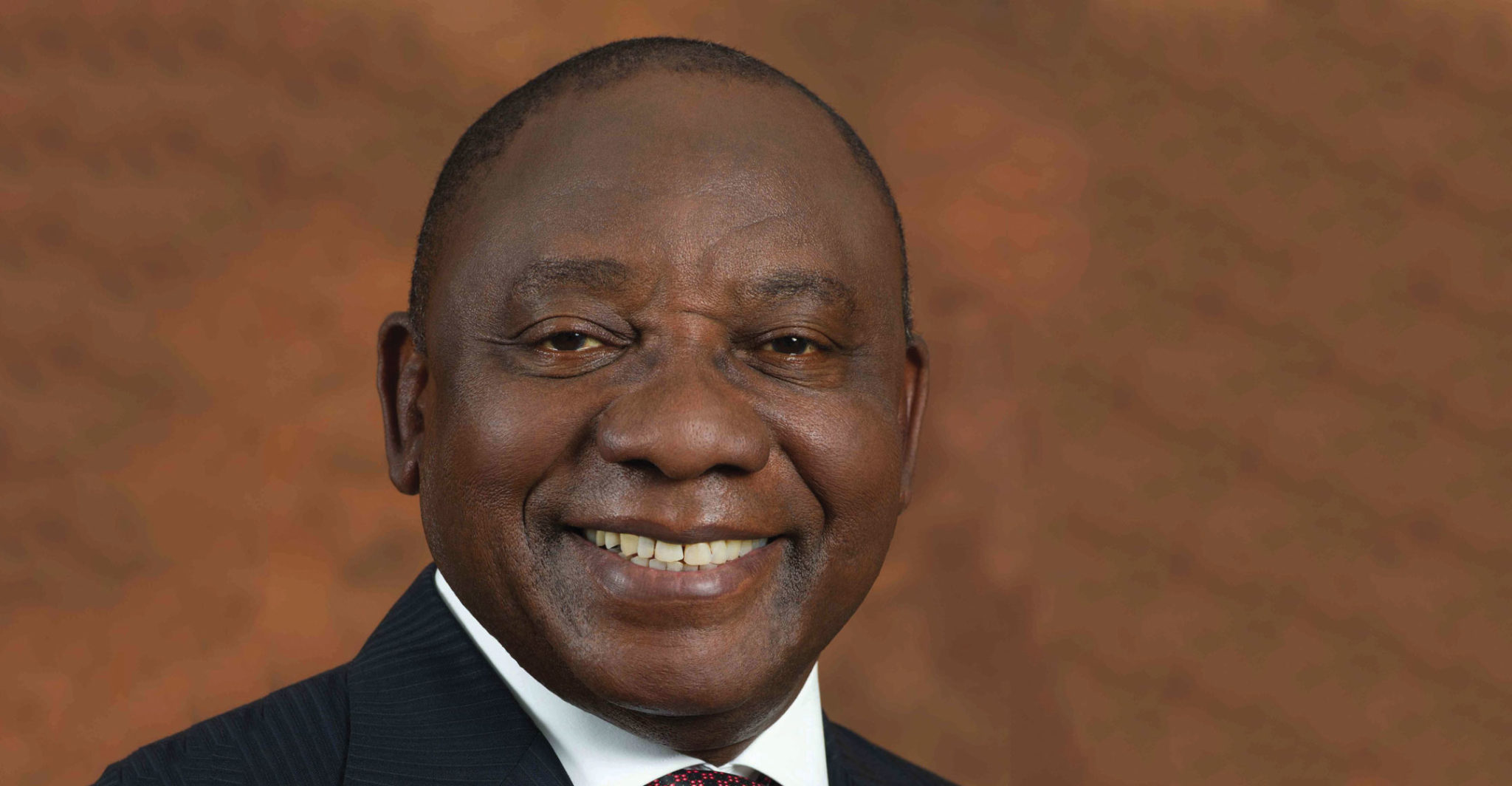 Commenting on the announcement, SAICE Acting CEO, Steven Kaplan said that SAICE welcomes this announcement and hopes that it will provide a much-needed boost to the depressed construction sector. “We hope that this funding will be entrusted with those who have the technical expertise and experience that will translate it into a positive turnaround for industry and the economy”.

SAICE has been vocal in the past about the need for appropriately qualified technical capacity at all levels of government as the key to unlocking the infrastructure development and effective infrastructure spend lies in capacitating key government departments. “To be able to reap the full potential of this massive fund, a lot more still needs to done to speedily ramp up technical and managerial capacity in key government departments. We hope that details of a clear implementation plan will be shared soon, especially since no reference was made as to how President Ramaphosa’s plan to foster economic growth will coincide with the commitments already outlined in the NDP”, said Kaplan.