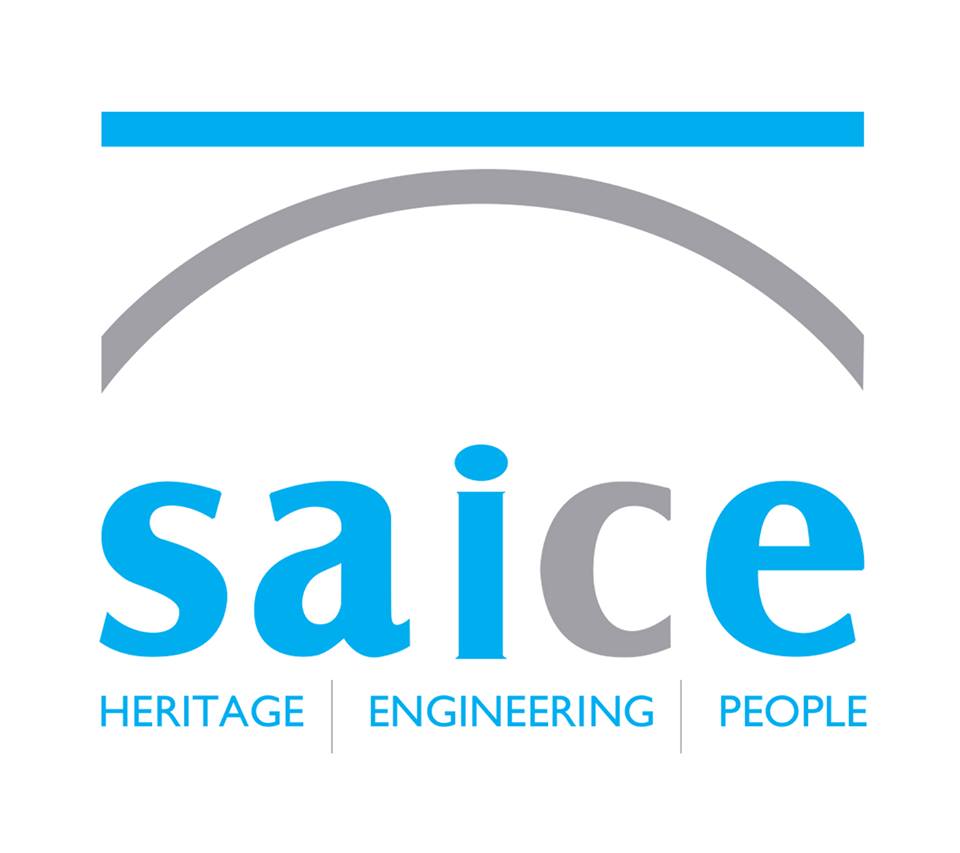 The South African Institution of Civil Engineering (SAICE) launched its long-awaited third Infrastructure Report Card (IRC) for South Africa on 26 September 2017 at SAICE House in Midrand. The current IRC, following on the initial 2006 and the follow-up 2011 IRCs, extended the sectors assessed to ten, comprising 29 sub-sectors. These include water supply and distribution, electricity, roads and rail, schools and universities, sanitation and wastewater, solid waste management, etc. The overall grade awarded for the state of South Africa’s infrastructure in 2017 is D+.

A short explanation of the symbols are: A = World-class; B = Fit for the Future; C = Satisfactory for Now; D = At Risk of Failure, and E = Unfit for Purpose.

The grade averages hide huge variations in the condition and performance of infrastructure in the various sectors. For example, water supply in major urban areas gets a C+ grading, while supply of all other areas is D-. Solid waste collection in major urban areas has a C, with the metros getting a C+. However, the grading for waste disposal in other areas is D-. Whereas paved metropolitan roads received a C-, the provincial, metropolitan and municipal gravel roads received an E. As far as rail is concerned, heavy-haul freight was given a B+ with a D+ for passenger lines (PRASA).

SAICE is a not-for-profit learned society, a voluntary association of close to 11 000 civil engineering professionals and practitioners, and has no commercial-vested interest. As such, the Institution is positioned uniquely to prepare IRCs, drawing on the experience of experts in its diverse network of practitioners across a number of disciplines. According to Sam Amod PrEng, SAICE President 2006, “Report cards that attempt to rate the condition of infrastructure, or comment on the trends in their condition, have been published in the developed world since the late 1990s. They are now gaining traction in the developing world, starting with South Africa in 2006.”

There is a clear link between well-maintained public infrastructure and the social and economic health of a country. In light of this, infrastructure is regarded as a public asset and its condition should be of interest to all. South Africa has achieved remarkable strides in the past twenty years. It has provided water to approximately 11 million citizens at a pace unrivalled in history, as well as electricity and sanitation, for which government deserves recognition. However, maintenance of existing infrastructure and development of new infrastructure require regular monitoring to ensure continued growth, hence the importance of well-researched IRCs being released periodically. The SAICE 2017 IRC is therefore of utmost importance.

The SAICE 2017 IRC has been produced and validated by individuals who are infrastructure professionals, thus ensuring its reliability to make it an excellent tool for government to utilize.

Manglin Pillay PrEng, CEO of SAICE, explains, “If you do not measure something, it is very difficult to assess how you can improve on it, or even deliver it. Furthermore, I believe we are one of the few institutions, if not the only one, that carries out this particular measuring of infrastructure. In essence, we are helping government assess itself in terms of how it is maintaining and delivering infrastructure, and more importantly, on how to improve the operations of infrastructure, using the IRC as a measuring tool.”

Sundran Naicker PrEng, SAICE’s current President, emphasises that the IRC is a mechanism which can also be used to engage with government. With the previous IRCs, Ministers, Directors-General and senior government officials were open to discussions with SAICE, and some were serious about improving the grades. However, many of them were subsequently removed from their positions, resulting in the whole process having to start anew again with their substitutes.

In the previous reports, as in this one, the shortage of skilled personnel and the lack of maintenance emerged as major themes across all sectors. All three the IRCs also showed that neglect of maintenance is a serious and persistent problem. Efficient maintenance of infrastructure is critical. If infrastructure is mismanaged by a lack of maintenance, the functional life-span will decline. Roads will deteriorate and the cost of repair can be up to six times more expensive. The lives of people in smaller towns are impacted when, for example, water purification works and sewage plants are in disrepair, as residents are then exposed to health risks. This situation arises when municipalities have no, or inexperienced, civil engineering practitioners in their employ.

As Amod explained in his statement at the launch of the previous IRC in 2011, “… the skills challenge will require a long-term solution, and infrastructure, once created, is unrelenting in its demand for maintenance, and this demand increases the longer it is ignored, potentially jeopardising the wellbeing of society. From our evaluation, skill constraints notwithstanding, bold leadership and effective management are irreplaceable ingredients for successful and sustainable infrastructure provision.” This is as valid as ever.

The challenges explained in the three IRCs are no less acute because they are chronic, but they can be overcome, given the same dedication and ingenuity applied to the challenges posed by the 2010 FIFA World Cup. “It is SAICE’S intention that the current and future IRCs will evoke discussions that provide impetus for the required leadership and action to effect a better life for all South African citizens,” concludes Malcolm Pautz, PrEng, SAICE President 2015.

If applied as intended, the SAICE 2017 IRC could serve as a monitoring tool in terms of Section 4(c) of the Infrastructure Development Act 2014, evaluating existing infrastructure with a view to improving planning, procurement, construction, operations and maintenance. The SAICE 2017 Infrastructure Report Card for South Africa is therefore crucial for all involved in this sector.

But, most importantly, maintenance of all infrastructure is necessary to provide sustained quality of life to all communities.

The SAICE 2017 IRC for South Africa can be obtained from SAICE.