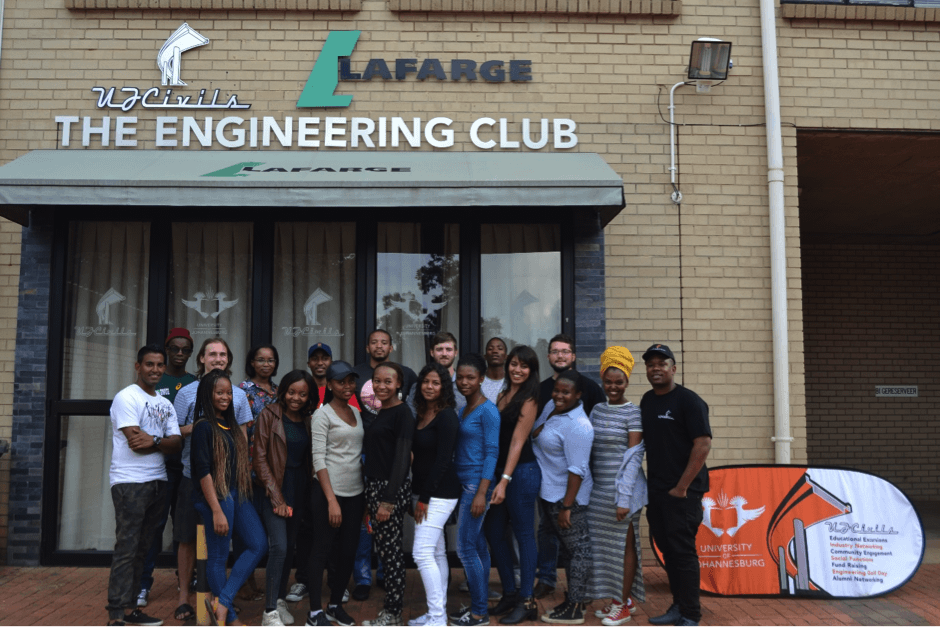 Despite the wave of protests and violence that has gripped most South African universities in recent days, the civil engineering students from UJ and WITS decided to rather focus on positive growth and held an inaugural Johannesburg Civil Engineering Student Leadership Conference at UJ with the goal of forming a solid alliance between the three influential Johannesburg student chapters of SAICE (South African Institute of Civil Engineering). This alliance is composed of the student leadership groups of WITS, UJ APK and UJ DFC. This alliance will be not only join hands to promote quality teaching and learning, promoting engineering careers amongst school learners and industry networking but will also be engaging in projects designed to benefit our communities.

This is the first time all three student chapters have organised a leadership conference and one can only imagine what positive contributions the future engineers of tomorrow are capable of delivering.  The conference was initiated and hosted by UJCIVIL, a SAICE student chapter mentored by a number of dedicated lecturing staff. The half-day programme focused on establishing networking amongst committee leaders from the various engineering campuses including UJ APK, WITS and UJ DFC student chapters. Plans are underway to engage in community projects such as Cradle of Hope House of Restoration and Bophelong children’s home which was recently adopted by the SAICE Johannesburg branch as a focus area for community service. The conference was also attended by Refilwe Lediga, the current chair of the Johannesburg Branch of SAICE and an alumni of UJ.