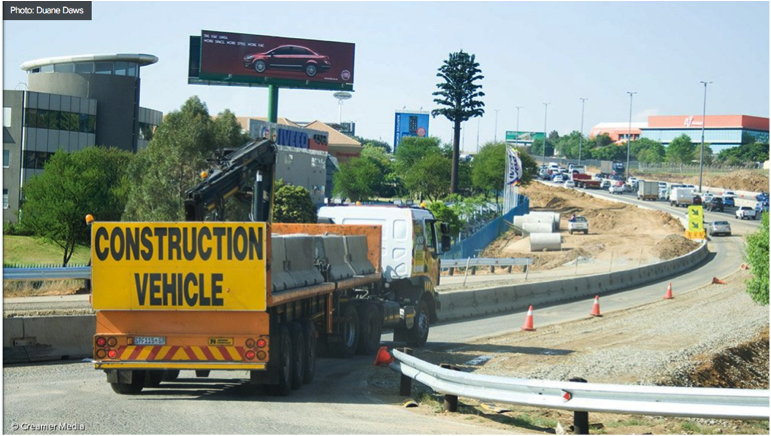 South African National Roads Agency Limited (Sanral) CEO Nazir Alli this week confirmed that Sanral remained firm in its intent to seek restitution from the local construction industry for collusion on a number of road projects, although the form of this restitution was “still to be discussed”.

“We will not leave it. We will pursue the matter.”

Alli emphasised that the constructionindustry must acknowledge that what it had done was wrong, and that some form of restitution must be put in place. He acknowledged, however, that it was proving a difficult process to precisely quantify the damages Sanral suffered through the process of collusive tendering.

Following a voluntary fast-track settlement process initiated by the Competition Commission, 15 companies were in 2013 collectively fined R1.46-billion for collusive tendering on 140 projects valued at R47-billion.

By the beginning of March this year the Competition Tribunal had issued more than 150 certificates to a number of bodies, including Sanral, to enable civil claims against construction companies that had admitted to collusion in this process.

Alli said it was left to the construction industry to show how the matter could be redressed, since its members were to blame for “breaching the trust” between government and the industry.

“How do you build trust again?”

“Our door is open. We will not forsake the industry,” he noted, however.

Alli said there was an implicit trust present in the procurement process of any design, product or project, and that there had been “a deadly silence on this breach of trust from most of us.”

“We put our own professions at risk when we try and make a quick buck,” he added, commenting on the general construction environment. “We have to show each other a little bit more mutual respect. We are not asking anyone not to make a profit, but it has to be a fair profit.”

Alli spoke at the Civilution conference held in Ekurhuleni.