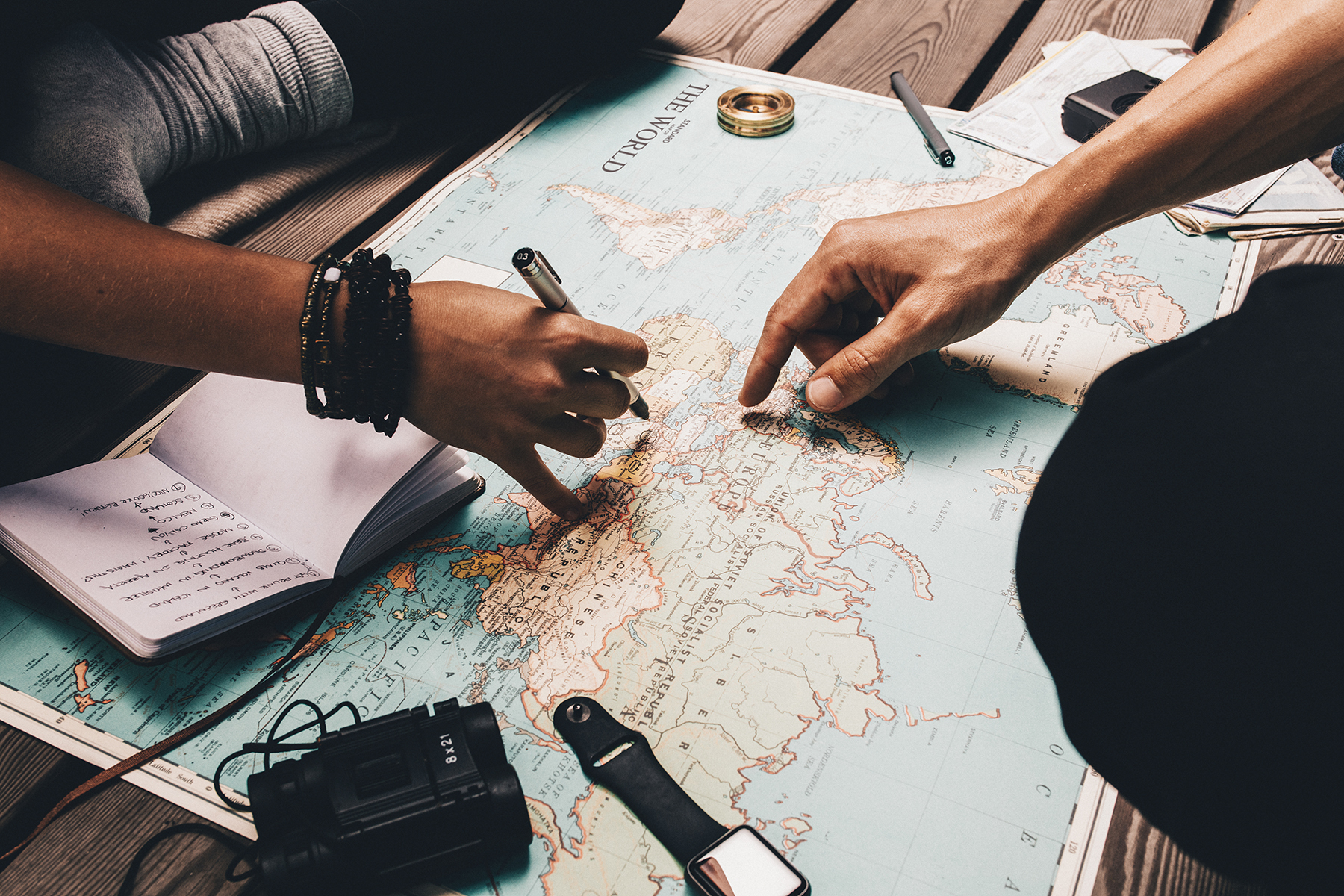 South Africa’s brain drain problem is reaching alarming proportions and is an issue that needs urgent intervention. In 2017 alone, statistics from the Department of Home Affairs showed 8 South African professionals left for every skilled foreigner who entered the country.  Of those who left, 120000 are reported to have had professional qualifications. This represented about 7% of the total number of professionals employed in South Africa at the time. This trend is probably being felt most acutely in the infrastructure sector.  For instance, SAICE with 12000 members is one of the biggest professional voluntary associations in the country and has in the past 3 years lost 1.73% of its members to emigration. The majority of these members cited seeking greener pastures and opportunities and were between the ages of 30-60.

South Africa has excellent, experienced engineers both locally, as well as those who are currently working outside of South Africa. Government needs to make strides to attract South African engineers back to South Africa and back into our government sector where they are most needed.

The serious shortage of technically qualified managers in all 3 spheres of government is of great concern. It appears the weakness in government structures is the lack of knowledge on how to identify projects and how to effectively spend the allocated money. This is evident from the lack of structures, processes, systems as well as suitably qualified and experienced individuals in government to manage infrastructure spend. It is necessary to urgently re-install appropriately qualified and professionally registered technical people back into the system to plan, identify, procure and manage large-spend engineering projects to unlock the economy.

While government continually speaks of its commitment to the National Development Plan, the professionalisation of the public sector and placing emphasis on job creation and infrastructure development, there’s been virtually no positive outcome of this commitment.  The infrastructure sector remains in a slump, with consulting firms retrenching technical staff and even shutting down due to lack of work, forcing qualified professionals into unemployment and seeking employment in foreign lands, taking their skills with them.

Commenting on the issue, SAICE Acting CEO Steven Kaplan said, “The brain drain happening in industry is devastating. It costs the country a lot of money and resources to produce world class engineers, to lose them because they can’t find work in a country where they’re needed the most is a travesty. SAICE has, however, been raising these concerns on behalf of its members (individual civil engineering practitioners) for years now and continues to offer assistance to government to alleviate these and many more technical capacity related challenges”.