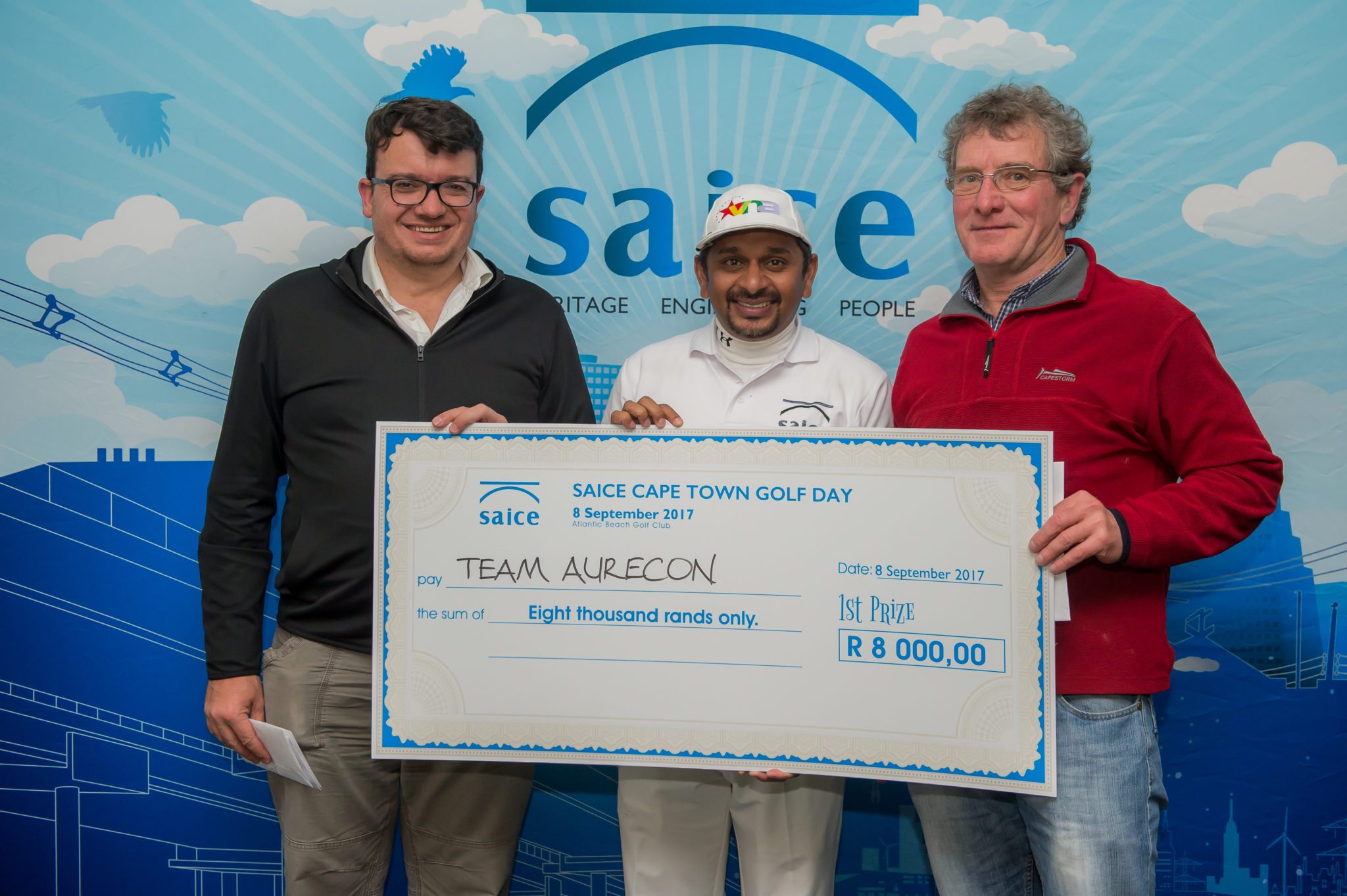 The South African Institution of Civil Engineering (SAICE) hosted its third annual Golf Day on Friday, 8 September 2017, at the Atlantic Beach Golf Estate in Cape Town. The event hosted various participants from a number of companies who competed against each other for the chance to win an array of grand prizes.

The day’s activities began with clear blue skies, as golfers could be seen enjoying some practice rounds at the driving range.  There were also a number of golf-related competitions which could be played at specific holes around the course. The day ended with a prize giving dinner where the following winners were announced:-

SAICE is immensely grateful to all our sponsors who contributed to the success of an eventful day. 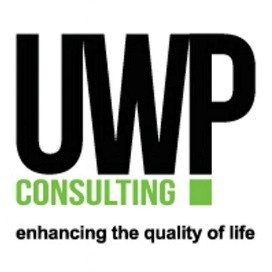 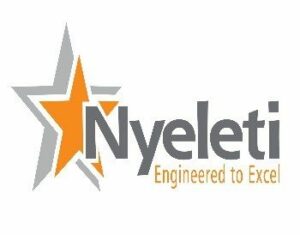