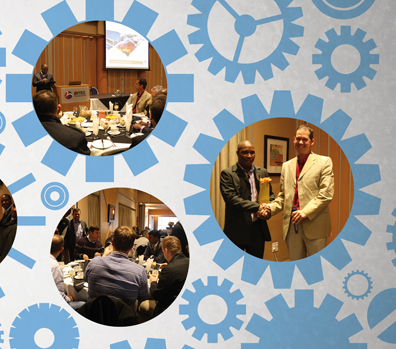 President Stanford Mkhacane opened up the lecture by thanking the division for the efforts they make within the industry and also reiterated that they should continue pushing forth as the engineering “salt and light” of South Africa.

Guest speaker Makhosini Shongwe then took the platform to discuss Transnet’s Long Term Planning Framework (LTPF) for 2014.  This focused on their 30-year projection of the capacity creating requirements for railway development and implementation in southern Africa. Shongwe stated that the LTPF was an important link in the national strategic plan of the country in that, it is guided by the National Development Plan (NDP), the National Transport Master Plan (NATMAP) and simultaneously illustrates the content thereof.