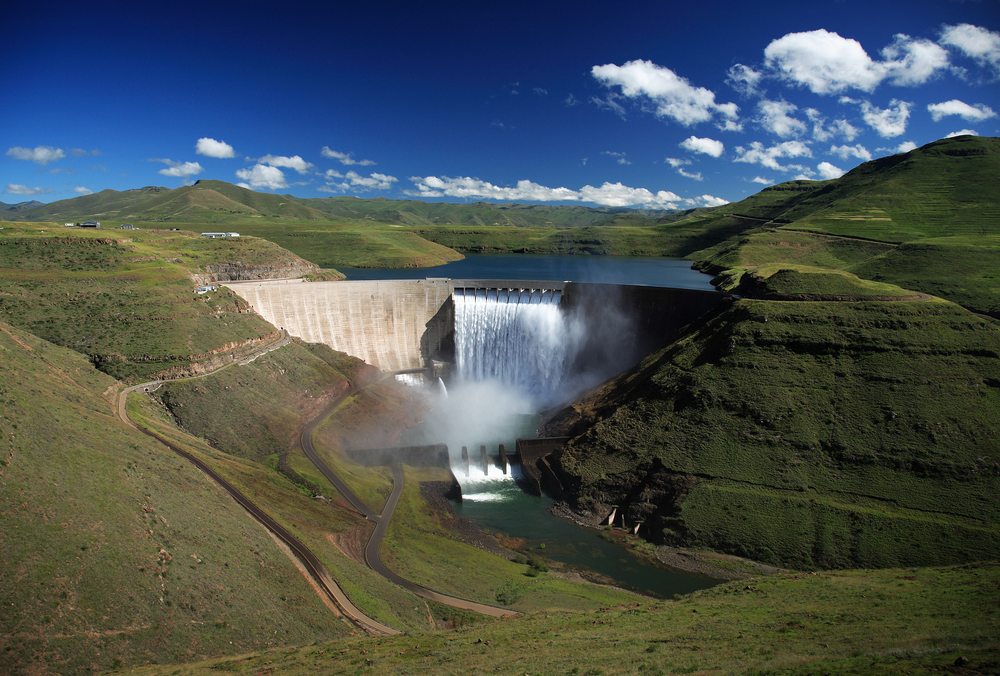 The Lesotho Highlands Water Project (LHWP) is a multi-billion Maloti/Rand bi-national project which was established by the Treaty of 1986 signed between the Governments of the Kingdom of Lesotho and the Republic of South Africa.

It comprises water transfer and hydropower generation components and ancillary developments.  The LHWP water transfer component entails the construction of dams and tunnels in Lesotho for the purpose of enhancing the use of water from the Senqu (Orange) River and its tributaries by storing, regulating, diverting and controlling the flow to effect the delivery of specified quantities to South Africa and by utilizing such delivery system to generate hydro-electric power in Lesotho.

The Water Transfer Component of the LHWP Phase II comprises a 165m high Concrete-Faced Rockfill Dam (CFRD) at Polihali downstream of the confluence of the Khubelu and Senqu (Orange) Rivers and a gravity tunnel that will connect Polihali Reservoir to the Katse Reservoir.

The hydropower component shall comprise the Kobong Pump Storage Scheme linked to the existing Katse Reservoir as the lower reservoir with a new upper reservoir, or any other similar scheme. The implementation of the Kobong Scheme is subject to agreement on the outcome of a joint final feasibility study.

Phase I of the four-phased project was commissioned in 2003/4.