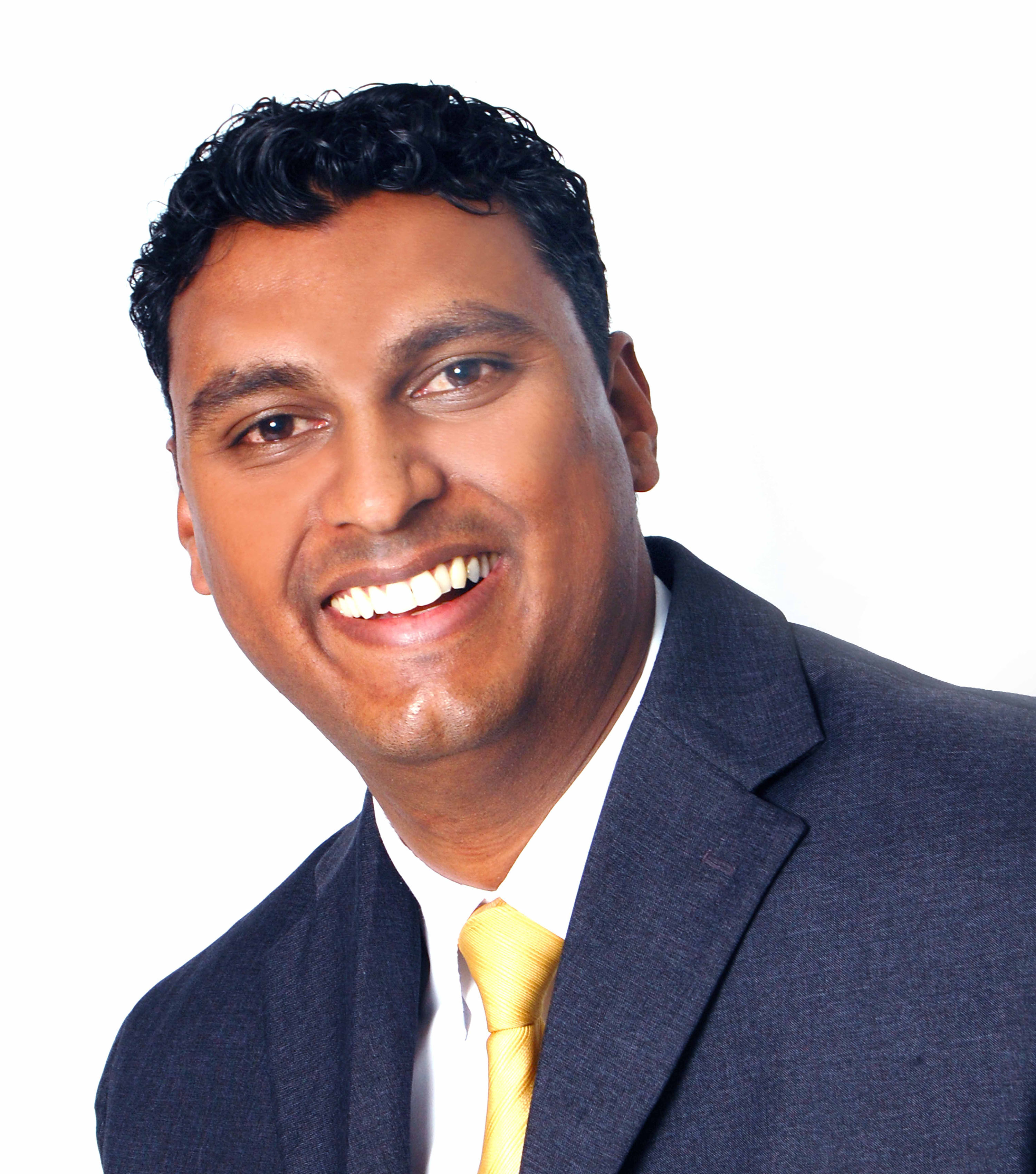 It is a misnomer that engineers are poor communicators. Sure we can do with a little more animation and expression, but I have found that we are obnoxiously clear and concise in both the written and spoken word. We have certainly mastered articulation in cantankerous pessimism – complaining.

Featured prominently in the murmurings are the ANC, that government are corrupt, that public servants are incompetent and afflicted with chronic malaise and fatigue and are addicted to fried chicken, and that political interference makes the work of engineers impossible. These are misnomers, too – especially that last bit.

Engineering is politics and politics is engineering. I once said on a Radio 702 interview with Redi Tlabi that politicians should go where the cameras are and leave the engineers and technocrats to do their work. That plea is still valid. But I want to advocate closer collaboration between politicians, public servants and the engineering profession.

Professor Robert McCutcheon mentioned in 2000 in our undergraduate studies at Wits University that more than 80% of the civil engineering infrastructure spend in South Africa emanates from national government. This being the case, politics and the public sector summon our influence. But more than being influential and politically attuned, professional civil engineers should take a step further by embracing the notion of becoming politicians and leading public servants. SAICE’s qualified, registered and experienced civil engineers should infiltrate every local and district municipality, every provincial department and every national government department associated with infrastructure. Naturally I am punting civil engineering, but I call upon SAICE, IMESA, CESA, SAFCEC and the other voluntary associations to pursue in earnest a strategy in this regard.

I was pleasantly surprised to learn about SAICE’s civil engineering Trojan horses in the public sector. Trevor Manuel (Minister in the Presidency: National Development Plan), Kgosientso Ramokgopa (Mayor of Tshwane), Trevor Fowler (City Manager of Johannesburg), Ketso Gordan (CEO of PPC), Nazir Alli (CEO of SANRAL), Adrian Peters (City Engineer of eThekwini), Mpilo Mbandisa (Municipal Manager of Nelson Mandela Bay Municipality), and many others, are highly regarded civil engineering professionals who have embraced politics and public leadership. More than kudos to them – SAICE and our sister organisations should commit support and assistance to these soldiers who are in the forefront of the battle where the heat is currently at its fiercest.

While we rally support for our soldiers from the industry, we are also making continuous efforts in influencing the higher levels in party politics and national governance. After three years of engaging our political leaders I acknowledge the efforts of SAICE champions like Dawie Botha, Allyson Lawless, Kevin Wall, Trueman Goba, Mike Muller and others over previous decades. The most effective way of effecting change at the top remains the casting of a vote – marking an X on a ballot paper. We have invited the two dominant parties, the ANC and the DA to connect with us, the engineers, on why we should elect them to government.

I will be voting for that party that appoints professional, intellectual and strategic leaders in appropriate positions in the public sector, and that will afford those professionals power to make decisions for the benefit of the public, and that rejects their business participation at all levels while in public service. For engineers I wish for a government that encourages a free and fair market that emboldens us engineers to fulfil our purpose and destiny to serve people by playing our role in service delivery, and that will attract professionals back to South Africa, and not push them away to Australia, Canada and the UK. As a civil engineer I am interested in making a difference, so I will be voting for that party that has the future in mind – about solutions for the new South Africa, that rainbow nation that Nelson Mandela and Desmond Tutu talked about.

I will sign my X next to the colours of that party that deals swiftly and transparently with corruption and inefficiency, and that doesn’t have to hire spin doctors to camouflage the truth. I want a professional, lean and mean government that works with and for me, and that does not sidestep the issues to hide non-service-delivery, incompetence and ignorance. I am fed up of every issue being politicised, turned into a racial combat field and constantly being referred to apartheid for the ills of our current economy.

I know which party I’ll be voting for.