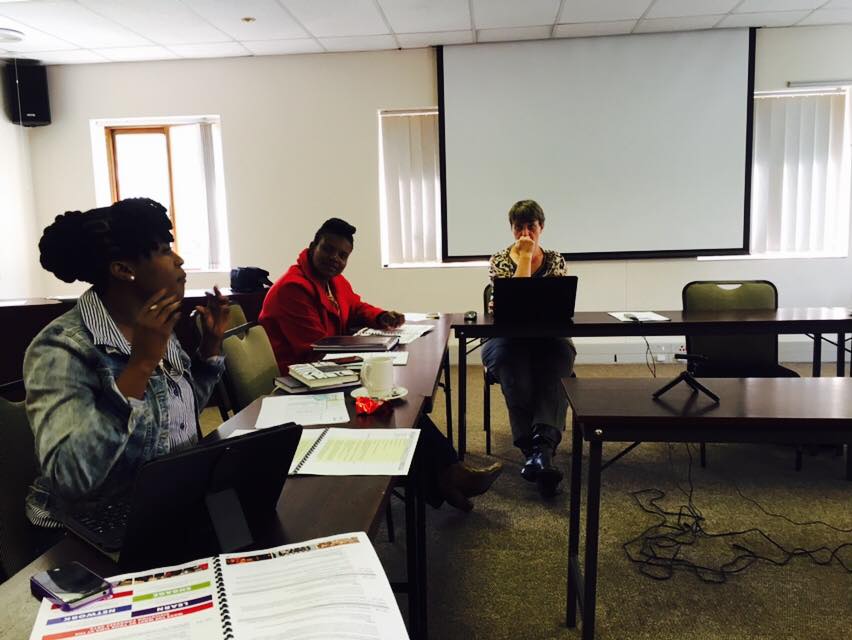 The SAICE Young Members Panel (YMP) convened for the second time this year on 8 April 2016 at SAICE House, Midrand.

A large portion of the meeting was dedicated to discussing the specifics of the panel’s involvement and contribution at this year’s Civilution Congress scheduled to take place from 9 to 11 May 2016. At the congress, YMP chairperson Phuti Seopa will sit alongside CESA Young Professionals Chairperson Jeshika Ramchund on a panel discussing the contentious issue of knowledge and skills transfer amongst young engineering professionals. Some key questions that the panel will be framing their discussion around include: a) How do engineers ensure that skills and education remain on top of the agenda to fill skills shortage gaps? b) How can quality education remain on par with equipping new engineers with the required skills? c) What are the funding mechanisms in South Africa and how are they structured?

The discussion will be chaired by Andre Hoffman, President of the South African Institution of Electrical Engineering (SAIEE).

At the said meeting the YMP also discussed the negative impact that dying and inactive branches were having on the reach and work of the Young Members Branch Initiative (YMBI’s) which has been set up as regional extensions of the YMP and function as subcommittees of SAICE branches. The overarching concern was that if SAICE branches were allowed to die – the YMP’s regional contact points – the YMBI’s would die along with it. This fundamentally impedes not just the mandate and role of the YMP but the growth and sustenance of SAICE as an organisation as a whole. The panel resolved to raise the matter with SAICE Executive council to further discuss interventions to alleviate the trend.