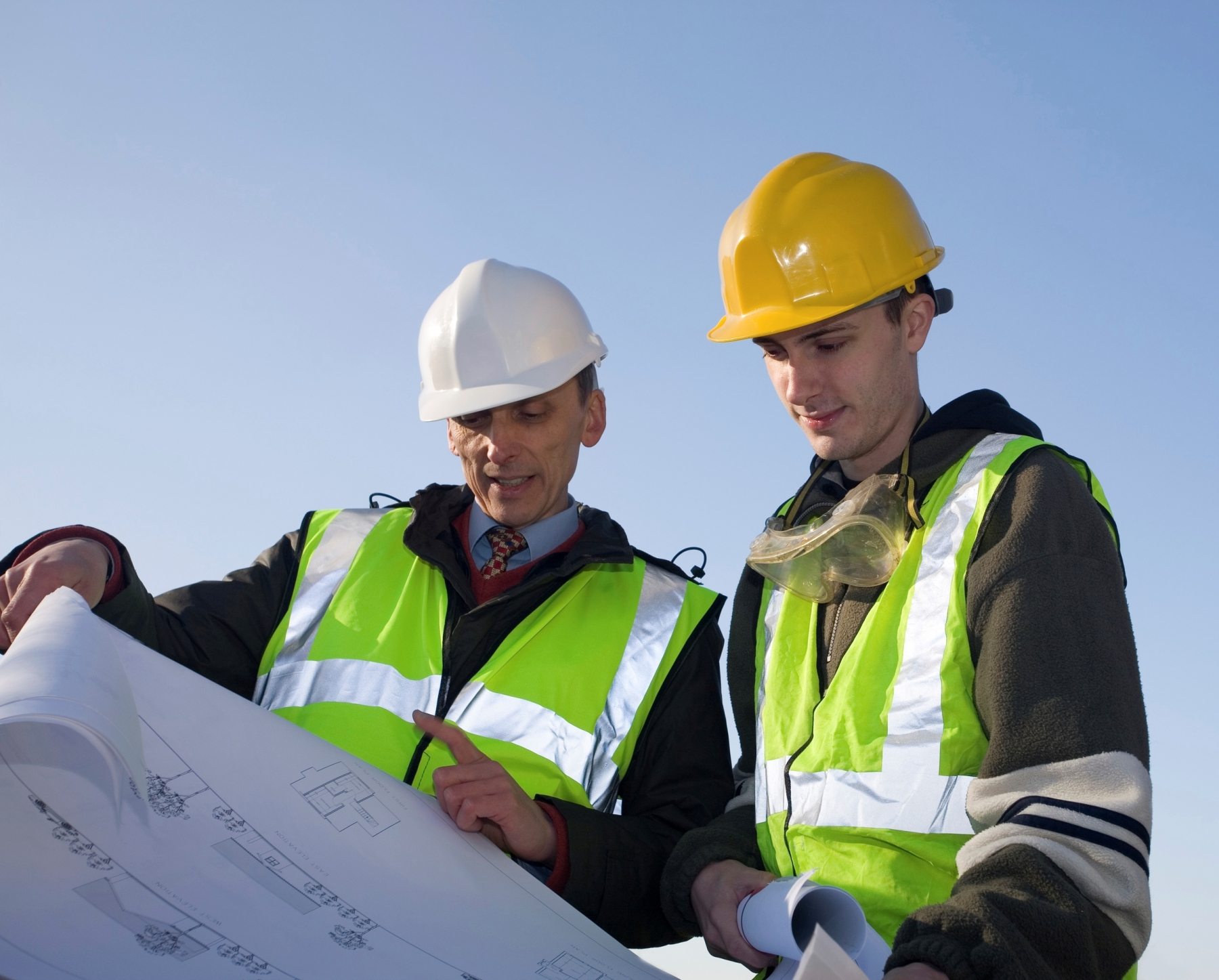 To honour a young technician who has:

To promote excellence in civil engineering by:

The young technician must be:

Other Criteria that would be beneficial:

The Young Technician must have achieved/displayed the following:

Nominations can be sent to SAICE national head office electronically via email to brigitte@saice.org.za with the following information:

Nominations for this award will close on 9 September 2016